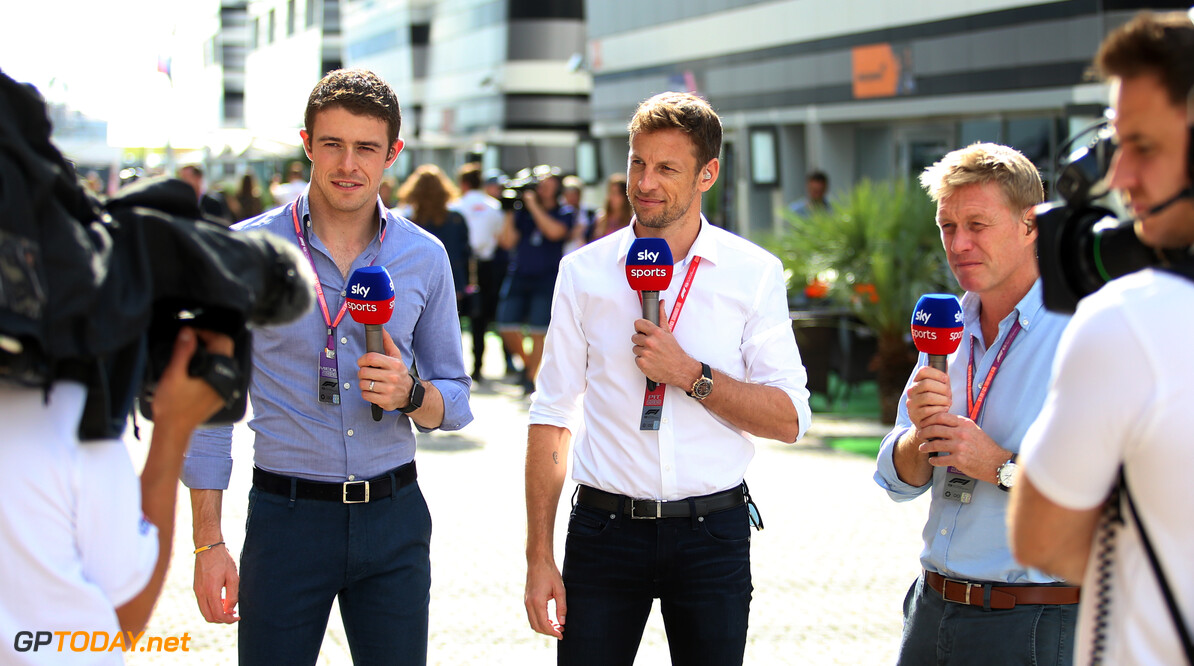 Formula 1 has released figures showing its growth across multiple platforms during the 2019 season.

It marks the third consecutive year that the sport has seen growth across TV and digital platforms.

Its cumulative TV audience stood at 1.922bn, which makes for an increase of 9% compared to 2018. It is also the highest TV audience figure since 2012.

F1's top five markets by cumulative audience are Brazil, Germany, Italy, UK and the Netherlands, although Poland showed a growth of 256%, while the Middle East and North Africa (MENA) reason increased by 228%.

Compared to 2018, 19 out of the 21 races that took place during the 2019 F1 season saw a larger cumulative audience compared to 12 months previously.

The highest of these was the Italian Grand Prix, which was viewed by 112m viewers, a year-over-year growth of 20%.

Monaco, Brazil and Germany also had 100+m viewers, while 14 other rounds were watched by 90+m. The average audience stands at 91.5m.

“I think that it should be acknowledged that in the ever-fragmented media landscape we live in, achieving a flat-line is a ‘win’ so to have secured another increase is particularly satisfying," said Ian Holmes, F1’s director of media rights.

"In terms of what has been driving the increases I think it is a myriad of different factors on and off the track. I think generally there was more compelling racing in 2019, more storylines, new and exciting drivers challenging for honours.

"Also, we are always looking at ways of improving the coverage and capturing the action," Holmes continued.

"New graphics with the help of AWS, different camera angles and positions have also been introduced. My personal favourite was the ‘on-halo’ graphics which I thought looked incredible."