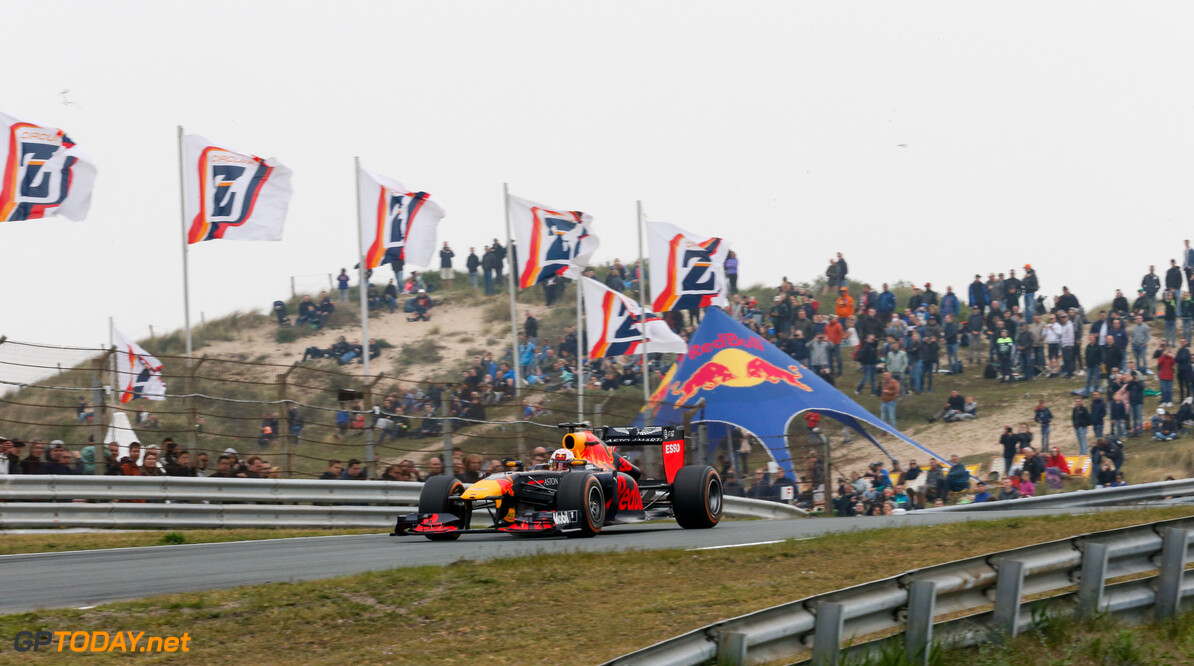 Circuit constructor Jarno Zafrelli believes that the remodelled Zandvoort circuit set to hold the 2020 Dutch Grand Prix will reward brave drivers on the circuit thanks to the slightly different layout.

The last Grand Prix to be held at Zandvoort was won by Niki Lauda in 1985, but many corners were reprofiled as the circuit gets ready to hold its first Grand Prix in 35 years.

Corners such as the steep Hugenholtz bend and the new banked final Luyendyk corner are some of the new additions to the revamped circuit, which Zafrelli believes teams will not be fully prepared for.

"Teams have the raw data, but they do not have the entire circuit. We will keep that data for ourselves for a while," Zafelli explains.

"We do that because we do not want them to have all the time to simulate. That way there is an element of surprise in it."

Zafelli also believes that from the various simulations ran on the circuit layout, the circuit itself will be a fast corner, and that only the bravest drivers will be able to get the most out of it.

Zafelli runs the circuit design company Dromo, which has also been involved in redesigning and renovating other circuits such as Silverstone and Imola,

He explained that the main reason behind the refurbishment of Zandvoort was because of the concerns for overtaking on the old layout.

"[The drivers] are curious how they should tackle those bends and where they can catch up," Zafelli said. "Many people will be skeptical. 'Zandvoort is that circuit where you can't overtake', you hear. But that's why we have been called in, to change that.

"According to our simulations, the drivers can go full speed through turn 2. After that, it becomes very interesting to see which line they're going to take in the Hugenholtz bend. The slope in that bowl bend exceeds the maximum of 18 degrees."