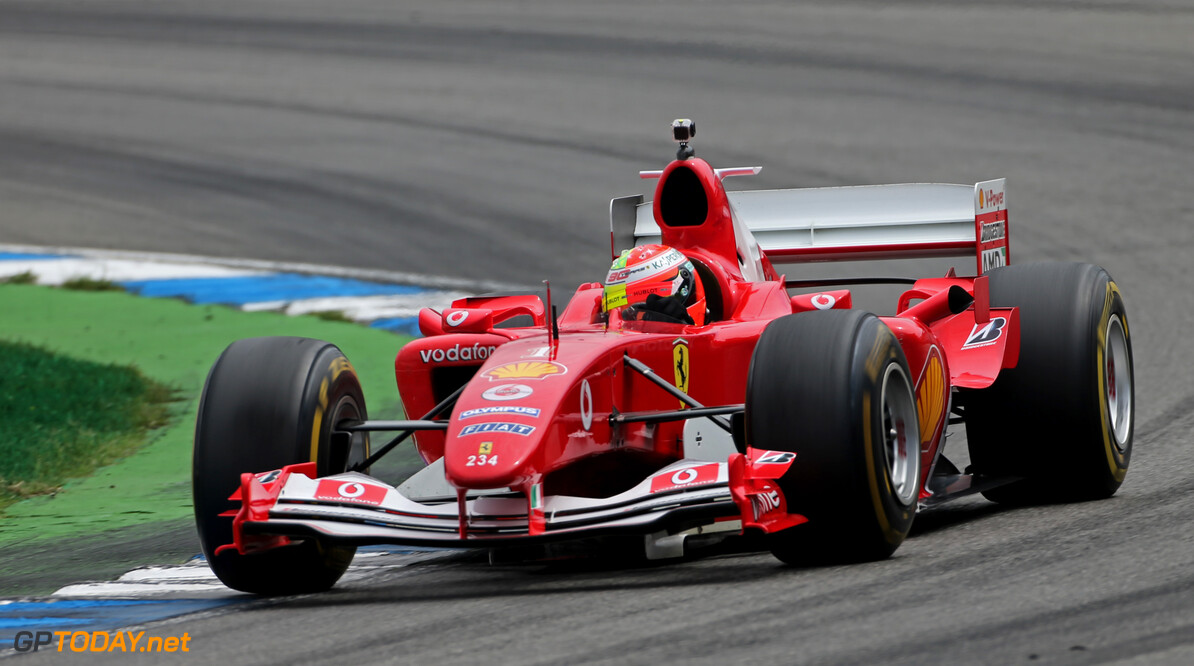 Mick Schumacher affirms that he is grateful to have been given the opportunity to drive three Ferrari Formula 1 cars in 2019.

The son of seven-time F1 world champion Michael tested with the Scuderia team at Bahrain earlier this year in one of the official in-season tests.

He then got the opportunity to take the Ferrari F2004, his father's last championship-winning car, around the Hockenheim Circuit during the German Grand Prix weekend.

The 20-year-old got behind the wheel of the F2002 at Fiorano in Italy before it was auctioned off at the season-ending Abu Dhabi Grand Prix for $6.6 million.

Schumacher admits that it's difficult to pick a favourite car to choose from out of the ones he drove last year, but is nevertheless grateful for the opportunities he received.

"To do it all in one year is quite exceptional. But I wouldn't say one is my favourite. All of them are special in their own way. I'm really grateful that I was able to drive them."

He remains at Prema for his sophomore year and will be joined by rookie and fellow Ferrari Driver Academy member Robert Shwartzman.