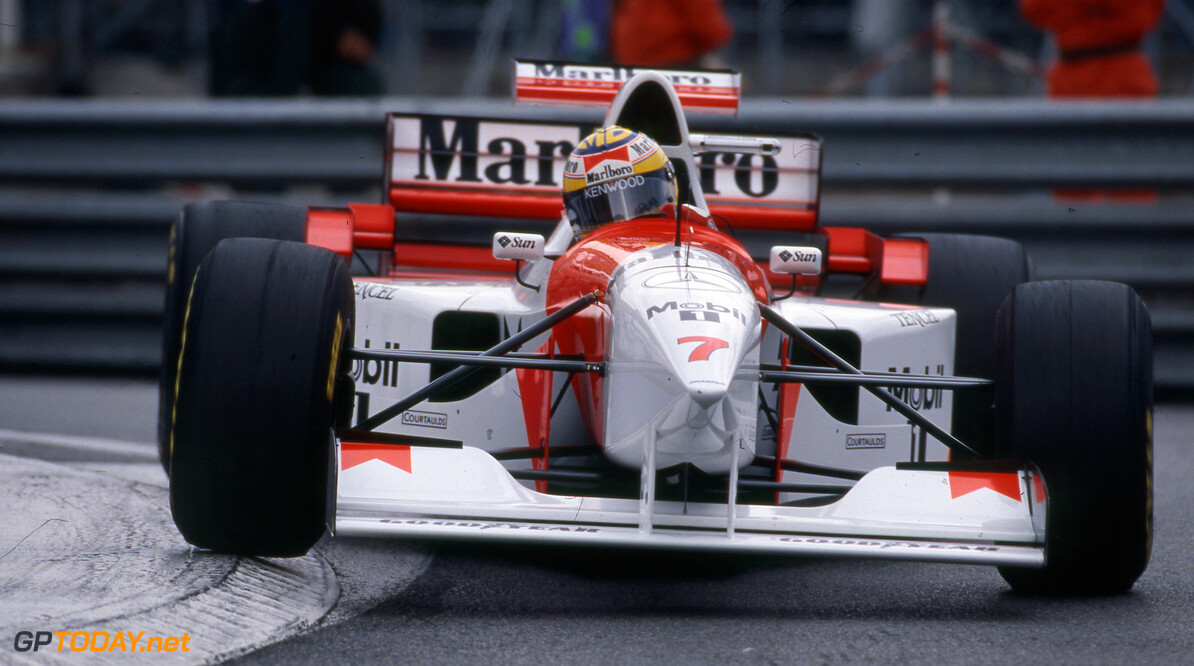 Mark Blundell has announced his immediate retirement from racing following a difficult first season in the British Touring Car Championship.

The Briton joined the BTCC grid in 2019 driving an Audi S3, but scored points on just two occasions across the 30 race season.

Blundell has 65 Formula 1 grand prix starts to his name, having made his debut in motorsport's pinnacle in 1991 with Brabham, before switching to Tyrell in 1993.

At the opening race of the 1993 season in South Africa, Blundell scored his maiden podium finish before securing his second later in the season at Hockenheim.

His final F1 podium came in 1994 for Ligier. In 1995 he joined McLaren alongside Mika Hakkinen, finishing 10th in the championship standings.

Following his career in F1, he made the switch to CART in the United States, winning three races with PacWest Racing in 1997.

Blundell also has a Le Mans victory to his name, winning the event in 1992 alongside co-drivers Derek Warwick and Yannick Dalmas.

"For thirty years I've given it my all behind the wheel, met the most amazing people and enjoyed moments I'll never forget," Blundell wrote on social media.

"Last year's BTCC adventure was exactly that and I loved the challenge of getting back behind the wheel... can't be too many grandads who have competed in the BTCC!

"Too many people to thank along the way, but to my family and friends and partners/sponsors a massive thank you! Also a big thank you must go to all the fans whose support helped me keep my foot in when the going got tough."

In recent years, Blundell has worked with F1 as an official race steward.