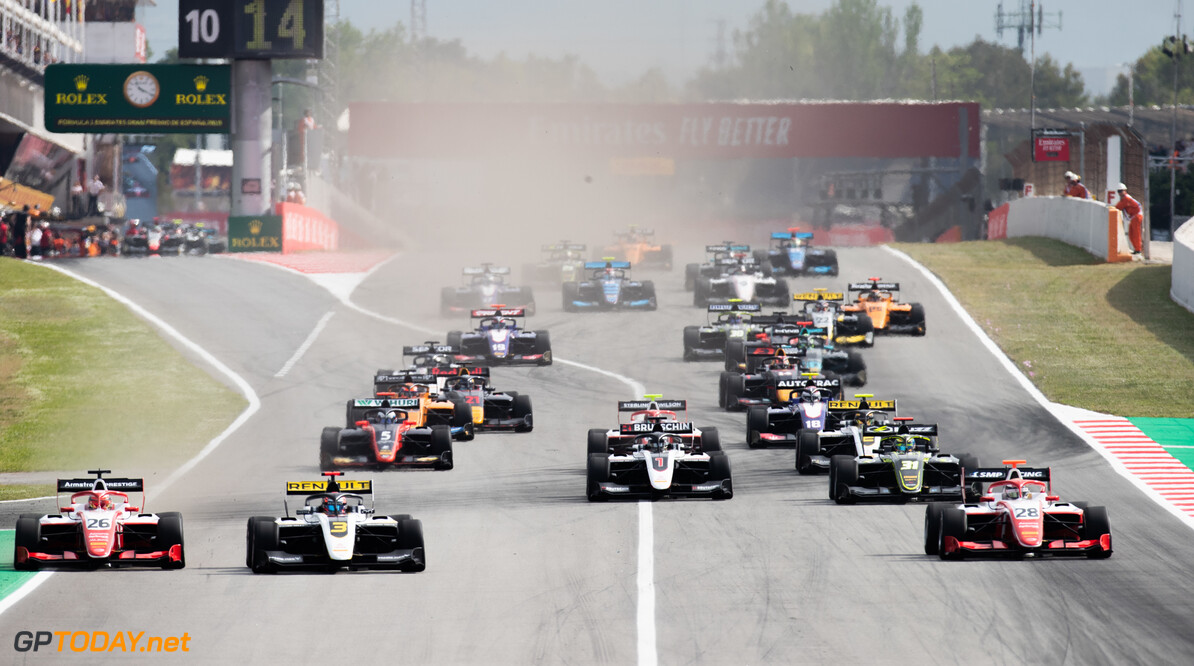 Ross Brawn admits the high costs that face young drivers wanting to progress through the motorsport ladder is a concern for Liberty Media.

Motorsport has always been an expensive career, with vasts amounts of money required to make it to the highest levels of the sport.

Brawn admits that Liberty Media is currently analysing how it can invest in the junior formulae to ensure that more young talents make it as far as possible up the motorsport ladder.

"We’re carrying out work at the moment to understand where we could best support motor racing and where are the areas where you would have the most impact on investment if you want to put money into feeder formulae.”

Brawn stated that the biggest problem that young drivers face is getting to the level that allows them to showcase their skills.

“When you get to a certain level, your ability really shines through and therefore you get the support you need,” says Brawn. "But it’s getting to that level.

“Where is the gap between talent and funding that doesn’t allow that talent to really demonstrate how good it is? So we are looking at the moment where we would get the best bang for our buck if we wanted to support motor racing at different levels."

Brawn pointed out a couple of examples where drivers from non-wealthy backgrounds made it to F1: “I think there’s a number of examples of drivers who had to make a lot of commitment and sacrifices, but they still came through.

"George Russell and I think even Albon were not supported by incredibly wealthy benefactors. These guys all made their way through, they showed their talent."