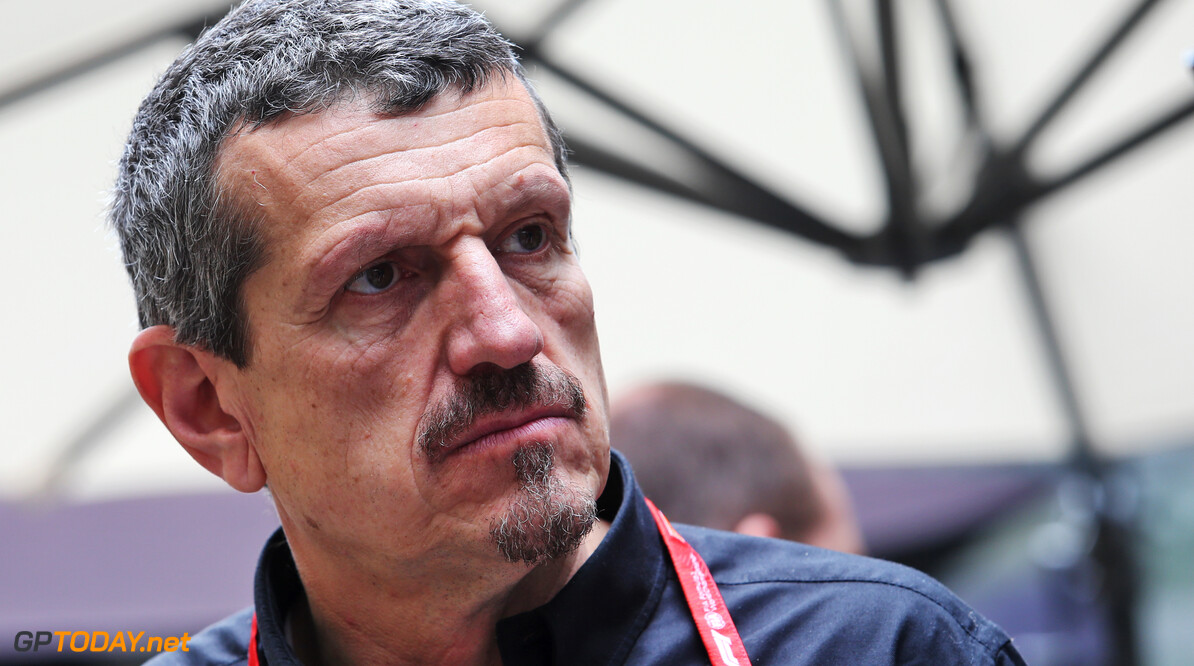 Haas team principal Guenther Steiner believes the DRS failure during the recent Abu Dhabi Grand Prix shows how bad on-track racing could be without the system in Formula 1.

A data server crash at the start of the season finale in Abu Dhabi left the drivers without DRS for the first twenty laps of the race, making on-track overtaking very difficult.

Steiner joked that although it benefited the Haas team due to its lack of pace in the season, overall it was not nice to see during the race and gives an example of just how well DRS works to help aid overtaking in Formula 1.

"We loved it because the DRS was out and we weren't getting overtaken," Steiner said. "We were hoping don't fix it! But you can see if you think about it, and we had a quick chat about it, there would have been an endless train behind us.

"People could not overtake us because we were not fast. I think as much as DRS is a critique, it is nice to have otherwise overtaking here wouldn't have happened, there would've been just a queue down the straights."

Steiner admitted that the failure did give a chance for people to see the difference DRS can make on overtaking in real-time, but such analysis of .different aids and systems is not the way to move the teams and cars forward.

"If we continue to critique stuff which we do, we would have an open competition," Steiner added. "Would that be nice? No, I don't think so.

"I think it would have been nice for us, but for everyone else, I don't think it is the right way to go."