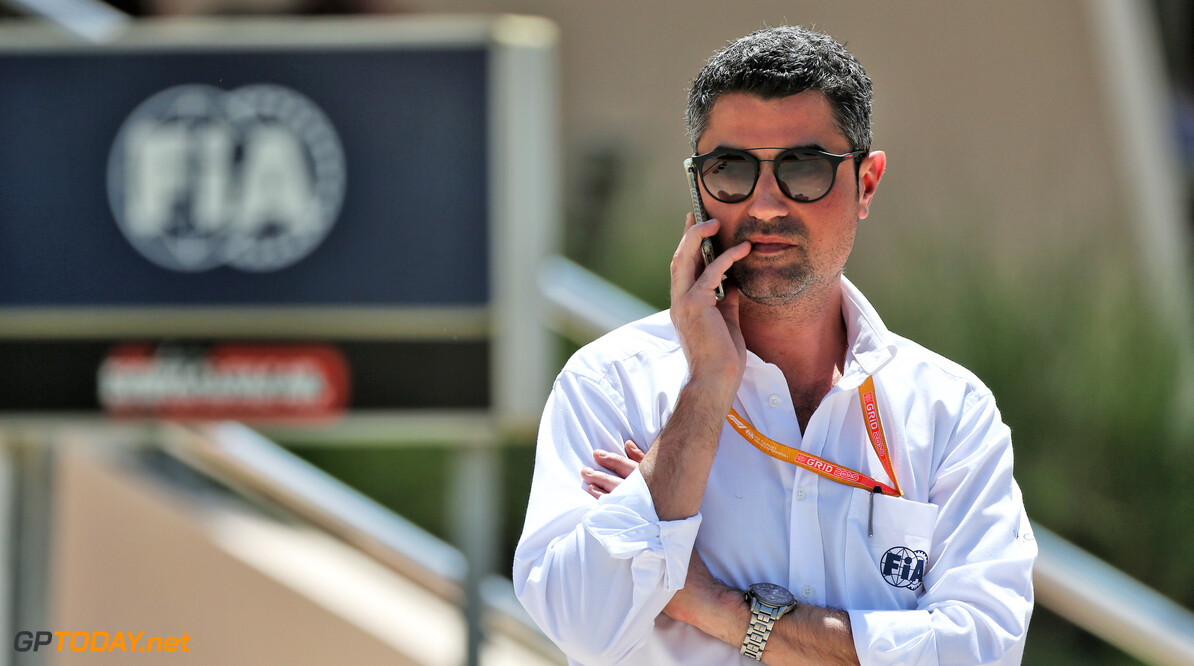 FIA race director Michael Masi has revealed the initiative of letting drivers race harder on track has been a year-long decision, starting with a meeting in Bahrain.

Masi responded to fears of teams finding some penalties towards drivers and teams as being too inconsistent thanks to more lenient racing being allowed but said that all teams are involved in the discussions, as well as F1 and the FIA.

Masi also explained how the discussions are still ongoing and will continue to be fine-tuned over the winter break and into the new season.

"I haven't heard of any teams complaining in regards to inconsistency," Masi explained. "I think in a lot of regards with them working together, it's starting to work better.

"Everyone tends to mention Montreal, but everyone seems to forget he had a 'let them race' meeting in Bahrain with all the teams and drivers so it's been an ongoing process throughout the year.

"It was involving, effectively the key parties. The FIA, Formula 1, the teams and the drivers. It's been something we've been collectively working on throughout this year to get an understanding of what 'let them race' is in their views.

"It's an ongoing discussion, and one that will be ongoing through the off-season and winter testing before the first round next year."

"We had a discussion about that," Masi said. "We explained as I did to you guys in Brazil of what occurred. It was just one of those ones, you live and learn, effectively.

"If there is a pitstop or loss or whatever consideration it is, I look at it on the basis of what is the best and most efficient safe way to slow them down."