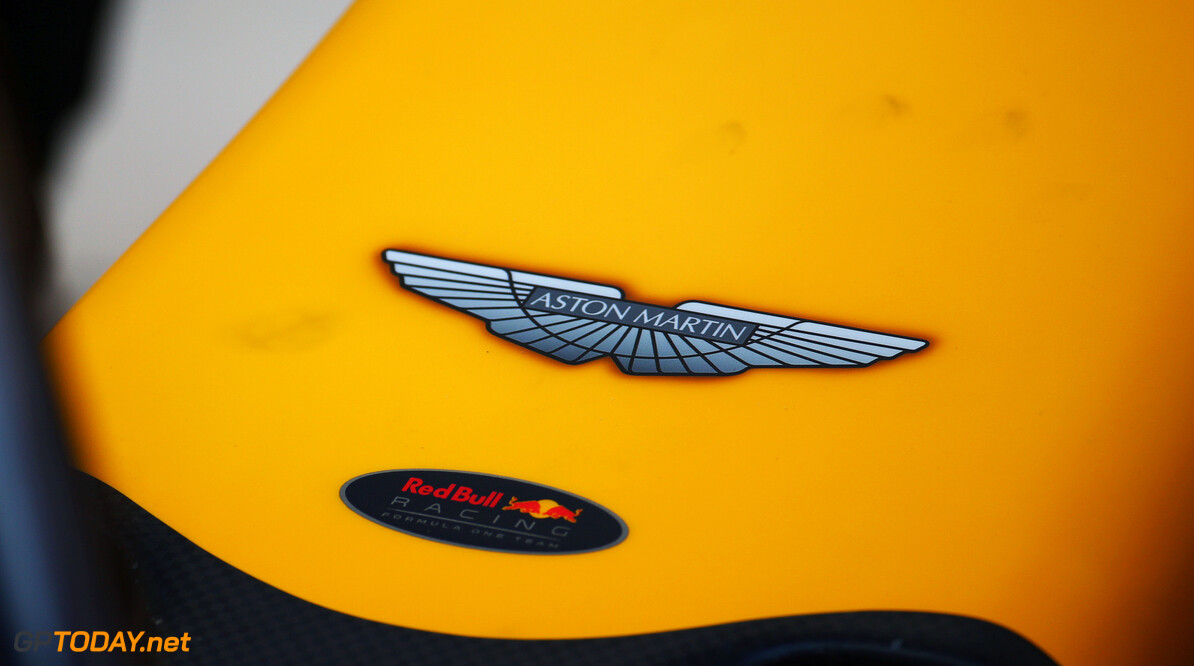 Aston Martin has confirmed that it has held talks with potential investors amid reports that Lawrence Stroll is interested in the British manufacture.

GPToday.net revealed earlier this month that Stroll has shown desire in Aston Martin, who is currently the title sponsor of the Red Bull team.

Aston Martin released a statement on Friday evening, which reads: "The Company confirms that it is reviewing its funding requirements and various funding options.

"It is also engaged in early stage discussions with potential strategic investors in relation to building longer term relationships which may or may not involve an equity investment.

"A further announcement will be made as and when appropriate."

Stroll took over the Force India outfit midway through the 2018 season after it fell into administration before the Hungarian Grand Prix.

The team became Racing Point for the 2019 campaign, retaining Sergio Perez and bringing in Lance Stroll, who spent two years at Williams.

Aston Martin looked to enter F1 as an engine manufacturer for the 2021 season, however those plans were scrapped when it was decided F1 would not change the engine regulations as part of the new shape of the sport in just over one years' time.