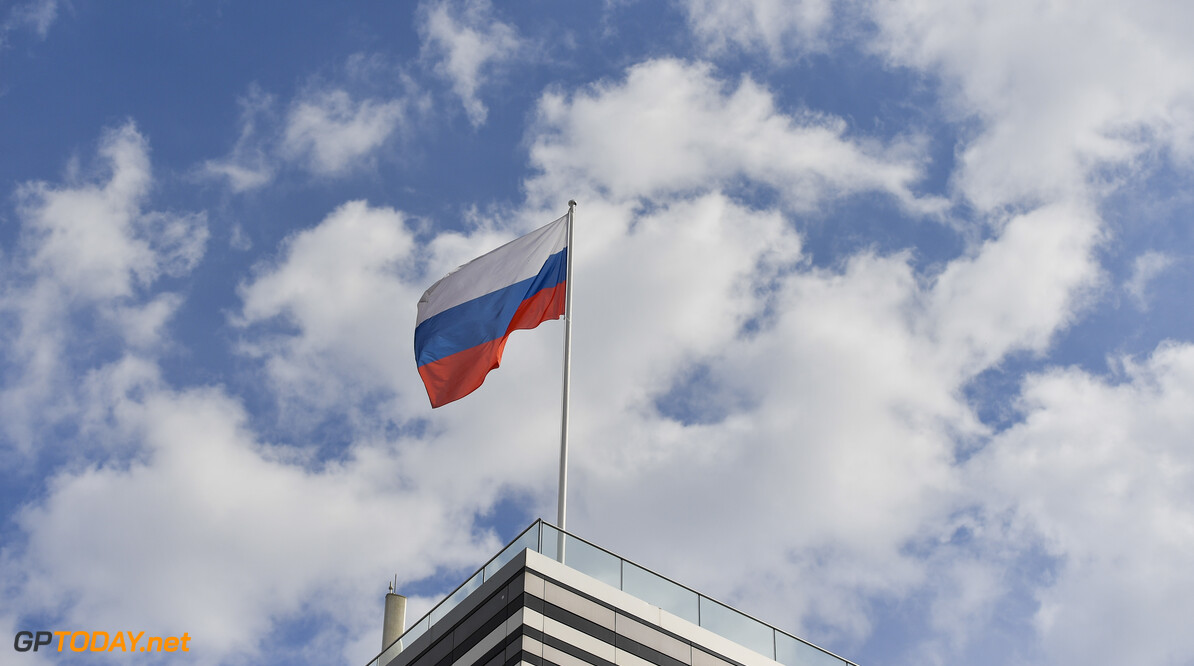 Russian GP confident it will not be impacted by WADA ban

Officials of the Russian Grand Prix are confident that its event will not come under threat amid the country's ban from all major sporting events for the next four years.

The ban was confirmed on Monday by the World Anti-Doping Agency, which includes both athletes and events.

Despite the FIA falling into WADA classifications, organisers of the Russian GP are assured that the Sochi race will not be affected.

"The contract for the Russian round of the Formula 1 World Championship was signed back in 2010, long before the circumstances being investigated by WADA," organisers told Autosport.

"It is valid until 2025, and the Russian round is included in the FIA international sports calendar for 2020.

"If, after an appeal, the WADA wording on the cancellation of a major event, provided that it is legally and practically possible, remains the same and refers to the Formula 1 Russian Grand Prix, there is no legal and technical possibility to withdraw and reassign the Russian Formula 1 Grand Prix to another country.

"We are confident that the Russian Grand Prix will take place in 2020 and subsequent years. We invite everyone to Sochi and ticket sales are in full swing."

Russian president Vladamir Putin insisted that his country has grounds to appeal the WADA's ban.

The ban sees the country stripped from the Olympics next year, which Putin insists goes against the Olympic charter.

"Any punishment should be individual, and should be linked to what has been done by one person or another," Putin said in Paris.

"A punishment cannot be collective, and apply to people who have nothing to do with certain violations.

"If someone takes such a decision about collective punishment, I think there is every grounds to suppose that the basis for such decisions is not a care about the purity of international sport, but political considerations which have nothing to do with the interest of sport or the Olympic movement."