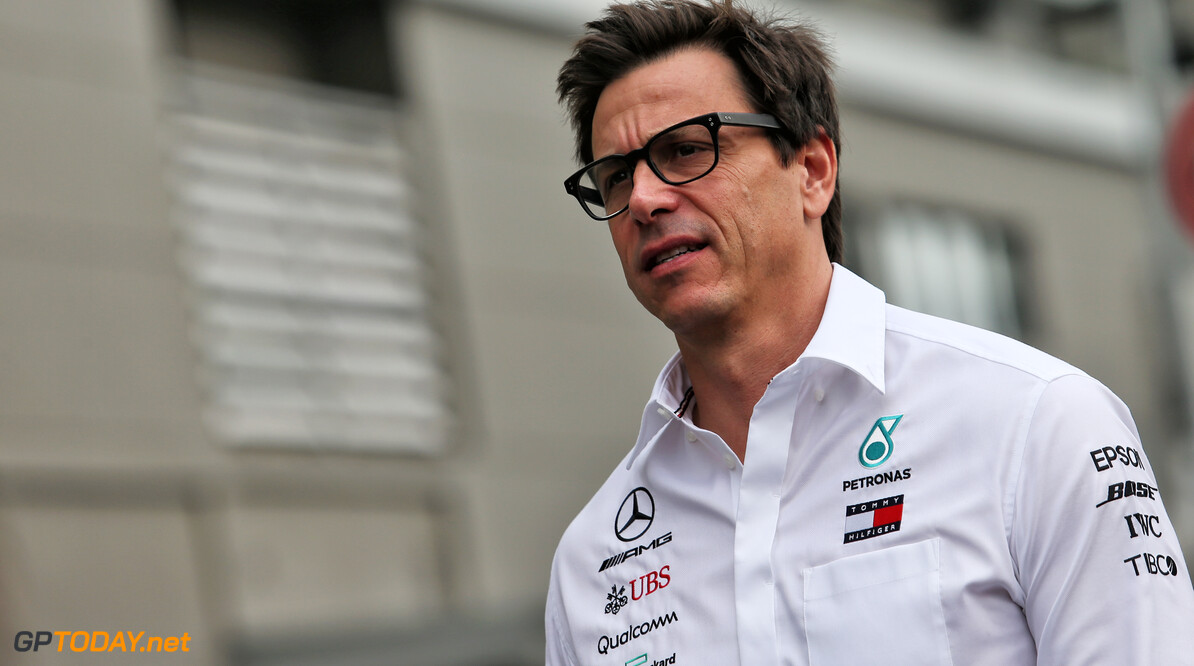 Toto Wolff has said that his Mercedes team are taking the 2021 regulations as a 'starting point' as he believes that further changes will be made.

The new regulations have been designed with two main purposes: to reduce the cost of competing in the sport and to make it easier for drivers to follow the car in front.

This will in theory lead to closer racing as teams will have the same amount of money to spend and at the same time the driveability of the cars will be improved.

When asked whether he was surprised that Ferrari did not use their veto to block the incoming rule changes, Wolff replied: "Expressing the veto is a very, very strong move and it was always clear that Ferrari would be very sensible with that power that’s been given to them.

"We all participated in the rule-making. Ferrari, Red Bull, ourselves and some others believe that maybe the 2021 regulations de-tune what is the pinnacle of motor racing a little bit in terms of technology.

"I’m confident that together with the FIA in the next months we’re going to, when it comes down to the detail, we’re going come up with some good regulations. It’s a starting point.

"For us, we take it is a as challenge. It’s a very, very different car in 2021 and now it’s time to look ahead and do the best possible job."