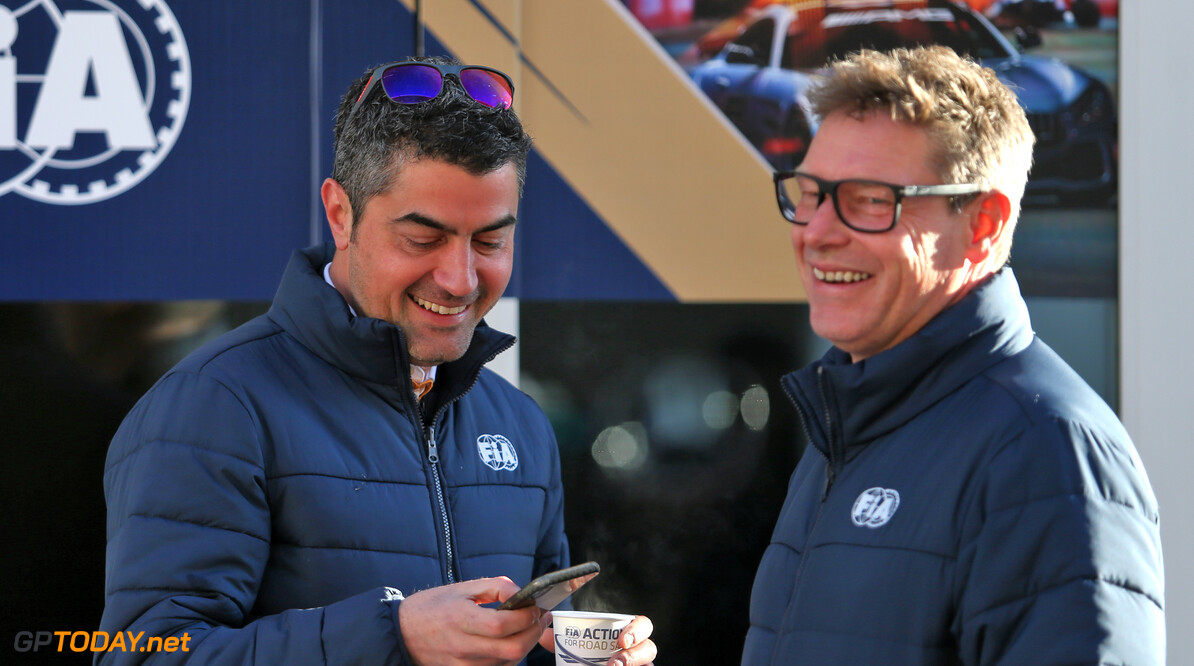 Leniency between drivers as they race on circuit is now becoming 'more and more clear' with drivers and what they can and cannot do while battling with each other, according to FIA race director Michael Masi.

Speaking after last Sunday's race in Austin, Masi explained how the FIA are actively discussing leniency with drivers and how they approach racing with each other while out on track, and that it is now becoming easier for drivers to understand what can be done when they go wheel to wheel with each other.

"It's becoming more and more clear," Masi commented. "It's something that has been done and something that we will continue to discuss with the drivers. Trying to, let's call it, 'narrowing the shade of grey' is probably the easiest way trying to describe it.

"We are all working collaboratively together to do that, and they are very much onboard with that now. Let's say the fifty shades, there is definitely far less shades now."

Masi also touched on the last lap incident between Toro Rosso's Daniil Kvyat and Racing Point's Sergio Perez, and believed the five second post-race penalty handed down to Kvyat immediately after the race was an obvious and 'clear cut' decision.

"It was fairly clear cut," Masi explained. "Having had a look at all of it obviously being the last lap and where it was it was sent straight through to them. Dany cut the soft kerb on the inside and bounced straight into him. He went for the braking maneuver and went straight into him.

"The stewards had a look into it and got all the vision and made their determination. If you put it in the wrong it was probably a lot more up there than it was with the incident with Nico in Mexico, that's why they handed it down straight away and not worry about speaking to any drivers before making the decision."