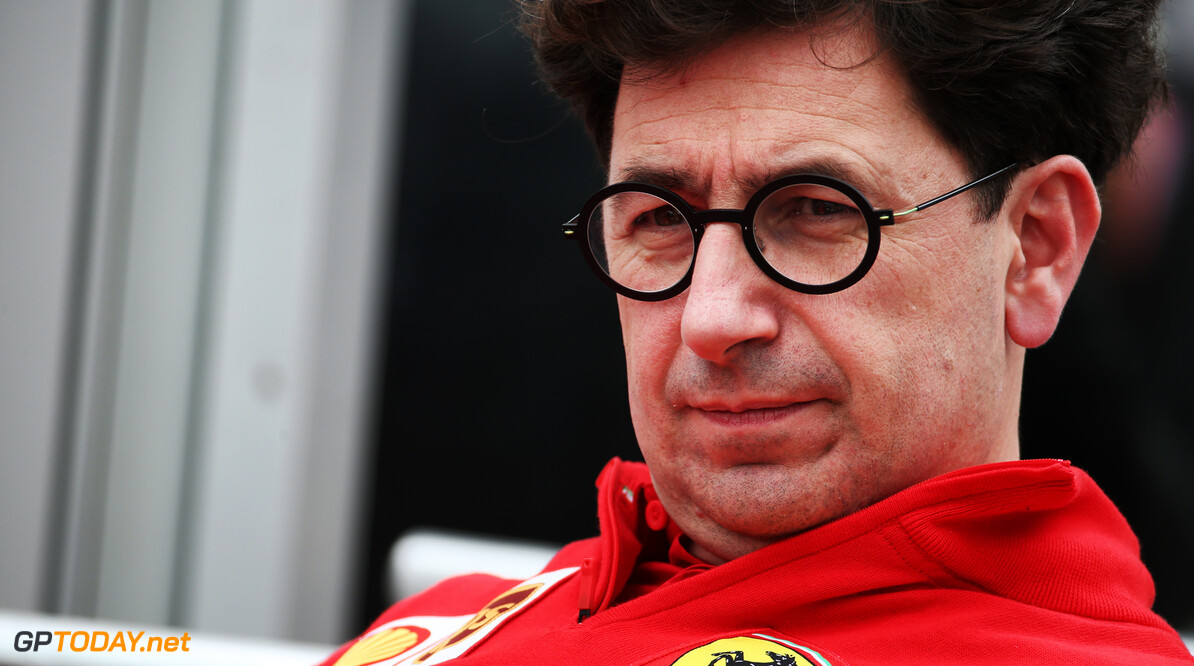 Binotto: Ferrari need to be 'braver'

Ferrari team principal Mattia Binotto believes that his Ferrari team must be 'braver' after Mercedes beat them on strategy again and took the win in Mexico.

Ferrari have lost out to Mercedes on strategy multiple times this season, and with second place in the constructors championship all but guaranteed Binotto thinks that it is time for the Scuderia to take more chances.

“Generally speaking we need to take more risks and be braver and being brave enough means that maybe when Albon stopped, we shouldn’t have stopped Charles, and he should have stayed out.

“But in doing that we were pretty sure that the tyres wouldn’t have lasted until the end by stopping at that time, which was wrong, the wrong assumption.”

He went on to say that part of the reason for their mistakes is due to their lack of understanding of the Pirelli tyres relative to Mercedes, with the team unsure of the life of the hard tyres last time out.

“So it means in terms of tyre modelling, tyre understanding there was still some tuning which was required and looking back at the data we are trying to improve our tyre model for better understanding that will give us, in the future, a better opportunity [to make] a better choice.”

Theoretically, if Leclerc outscores Bottas this week then the Monegasque driver still has a chance of taking second place in the championship battle. However, the closer battle is with his teammate Vettel as the pair are split by just six points in Leclerc's favour.