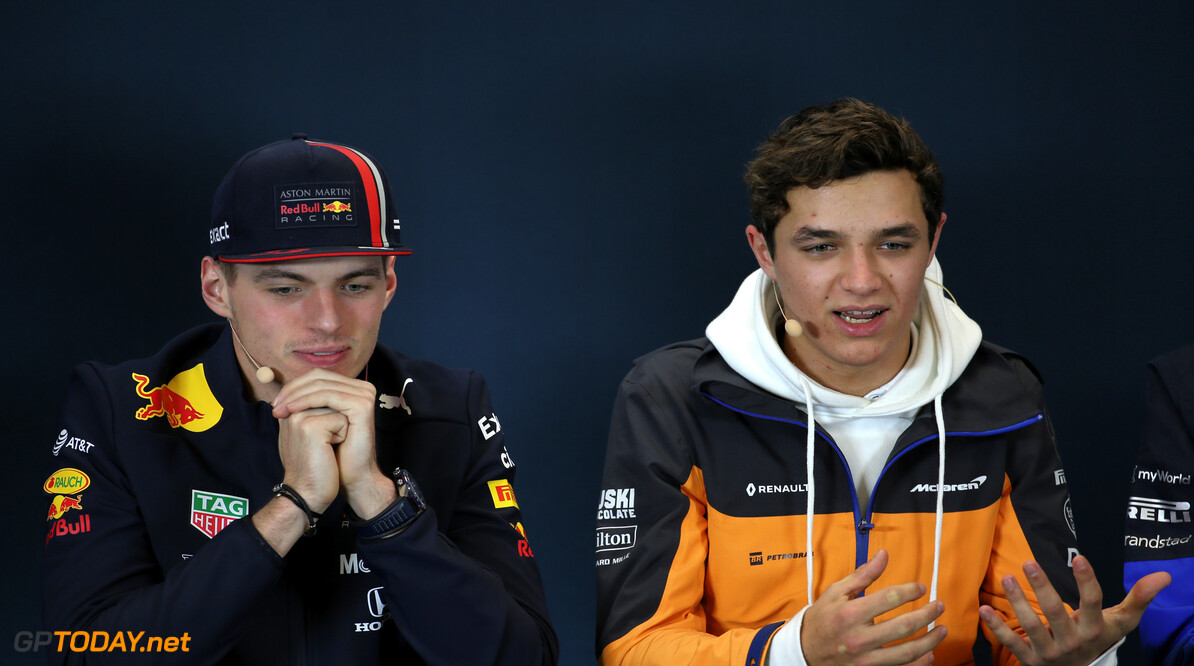 McLaren have 'got a bit of work to do' - Norris

Lando Norris believes that McLaren have 'got a bit of work to do' after struggling for pace in free practice on Friday.

Norris finished in 18th and 14th in FP1 and FP2 respectively, with the Brit not able to match the pace of teammate Carlos Sainz in either session.

“A tricky day with all the bumps which are worse than last year, making it easy to snatch a front wheel and have a small lock-up. But after today, we have a direction to push in for tomorrow," Norris explained.

“We’re there or thereabouts on pace, but it’s very close. So, it’s going to be more about putting the lap together and seeing how we get on, but we’ve got a bit of work to do.”

However, performance director Andrea Stella revealed that the team were busy focusing on testing for next year and that both sessions went according to plan.

“Today was busy. In addition to the normal programme to work on car set-up and tyres, we had experimental 2020 tyres to evaluate and also some specific tests we wanted to perform in preparation for next year. Overall, the sessions went as planned with no delays and no problems, and we’re very happy with our work today.

“Based on Friday running, it looks like being another weekend in which the midfield is very compact. Our aim is to get into Q3 tomorrow and score points on Sunday. To do that we’ll have to extract the absolute maximum from the car.”

McLaren will be hoping for a better weekend than last time out in Mexico, where a cross threaded wheel nut put Norris out of the race. Sainz lost a lot of time during his stint on the hard tyres, with the team eventually unable to score any points after starting as 'best of the rest'.