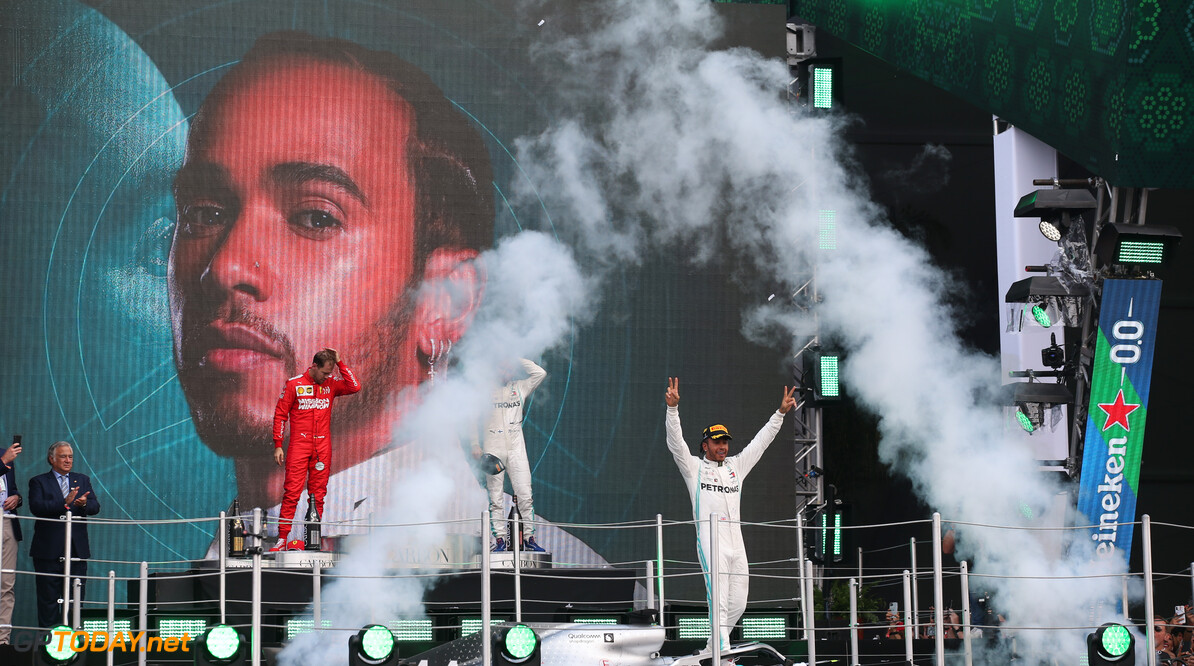 How Hamilton can secure his sixth title this weekend

After missing out on securing the 2019 drivers' championship last time out in Mexico, Lewis Hamilton's chances of winning the title this weekend in Austin have greatened.

The Briton is on the verge of becoming only the second driver in Formula 1's history to achieve six titles, following Michael's Schumacher's sixth title in 2003 - 16 years ago.

Hamilton's teammate Valtteri Bottas is the only other driver that can pick up the championship this year, after both Ferrari drivers and Max Verstappen were eliminated from contention following the Japanese Grand Prix.

Currently, 74 points separate Hamilton and Bottas in the championship and following this weekend's race in Texas only 52 points will be on offer - meaning that Bottas has to win the race in order to keep his championship hopes alive.

"I never thought I would have five titles. If I am able to get a sixth one, it will be pretty unreal," Hamilton said. "I don't think I've hit peak yet and I plan to continue to get stronger.

"Austin has been a good race for us in the past," Hamilton said. "It was not so good last year, but it is a good hunting ground in general and I am going to be pushing very had this weekend to finish where I plan to finish.

"But it's going to be a challenge again with the temperatures and the wind. I can't tell you how it would feel but I approach every year as if it's the first and it'll be the same next year."