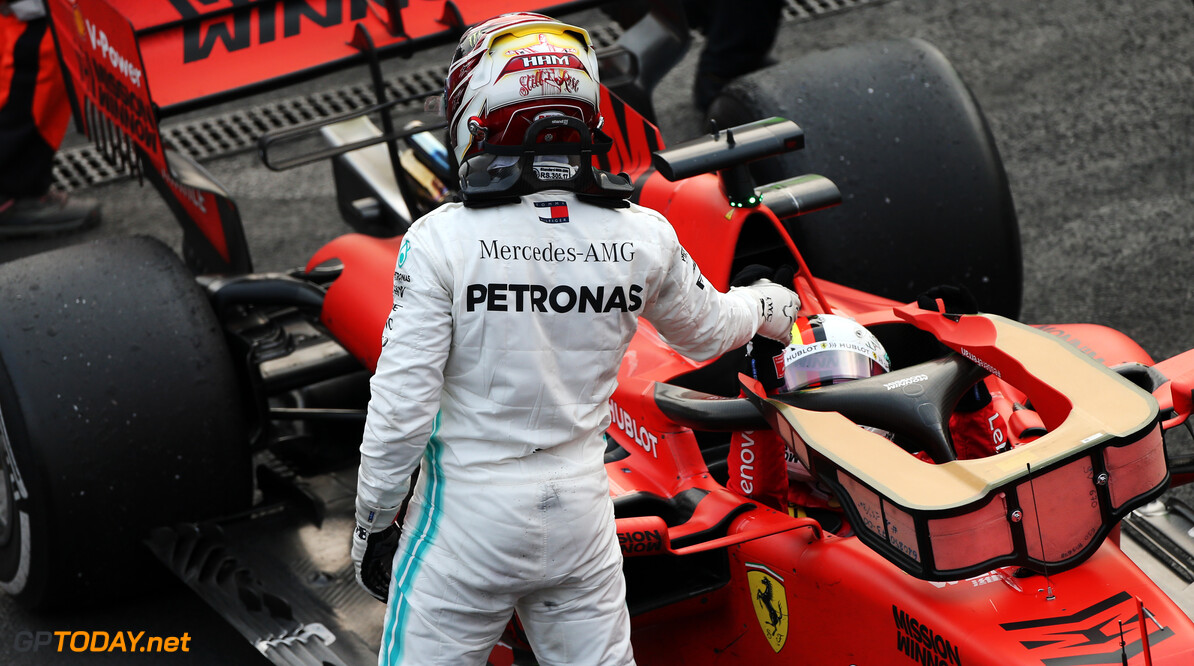 Formula 1's managing director Ross Brawn believes that the lack of battles at the end of the Mexican Grand Prix one more shows the need for the cars to change in 2021.

For the 2021 campaign, the new regulations aim to bring the pack closer together in terms of competition, and also increase the number of on-track overtakes.

At the Mexican Grand Prix last weekend, Sebastian Vettel chased down Lewis Hamilton for the lead of the race on much fresher tyres in the closing stages, but couldn't get close enough to mount an attack.

Brawn says it was a "shame" that there was no battle between the two, but is encouraged that the 2021 regulations which are set to be voted through later this week will prevent future situations like Mexico.

"It’s a shame that there was not much of a fight on track, especially among the leaders, as everything was in place to deliver an exciting fight, revolving particularly around the potential duel between Mercedes and Ferrari on a track where overtaking is very possible," Brawn wrote in his post-race column.

"However, once again we saw that when cars and drivers are evenly matched, then it becomes really hard to not only overtake but to even get close to the car in front.

"Getting too close for a few laps could mean ruining your tyres, causing drivers to back off and let them recover before making another brief assault.

"This is nothing new, but it confirms once again that there is a need for a change in the regulations to enable cars to fight at close quarters.

"Change is potentially now not far off, at least on paper, given that in a few days, the FIA World Motor Sport Council will rule on the regulation package for 2021, which we presented along with the FIA.

"The new aero configuration has been developed to reduce the impact of following another car. Overtakes and battles are easy when there is 1-2 seconds lap time difference, but when there is a smaller difference there is no chance.

"Suggestions we should delay the introduction are frustrating because the situation gets even worse each year with the cars we have now."

Brawn reflected on "how many" battles have been lost due to the cars not being able to follow each other as says it's time to react when a third DRS zone doesn't help the situation.

"How many opportunities have we lost to see close battles?" Brawn said. "On Sunday there weren’t many, despite the track characteristics and the introduction of an additional third DRS zone. If even these attributes do not produce closer racing, it’s time we reacted.

"It isn’t about change for the sake of it, we have put a massive effort into developing these new regulations in the long-term interests of the sport."