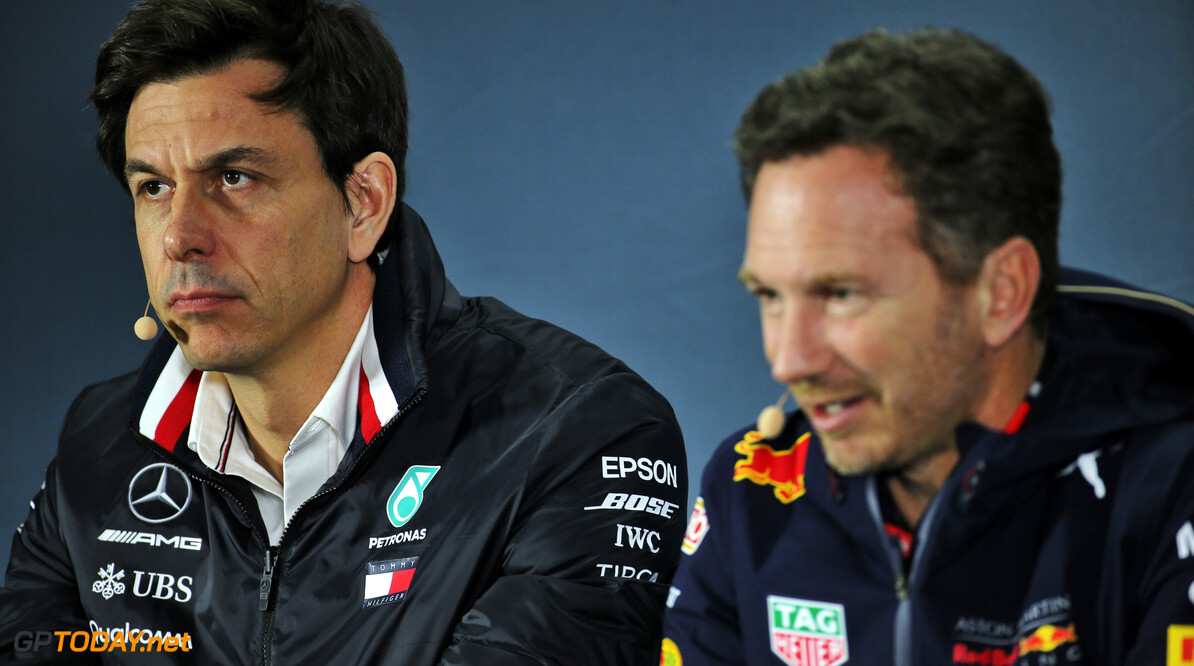 Mercedes team boss Toto Wolff has confirmed that Mercedes was one of two teams that blocked the introduction of qualifying races in 2020.

Formula 1 proposed a shake-up of the weekend format at three events next year to experiment with a different running order, however the decision didn't even get put to a vote when it became clear that unanimity, which was needed for the change to pass, would not be reached.

Wolff says that he decided to vote against the qualifying races as Mercedes wished to "preserve the DNA" of Formula 1.

"I did it because I think we have a responsibility in F1 to preserve what the core DNA is," he said. "It felt wrong not in order to preserve an advantage because maybe it would have been good for us because Ferrari would have been behind us regarding qualifying pace.

"But I voted against it because I feel that because in a 100m final at the Olympics you are not making Usain Bolt start five metres behind just to make it for an exciting finish."

Last time out in Mexico, Mercedes picked up the race win, as Lewis Hamilton drove to his tenth victory of the season.

MORE: Mercedes was 'not convinced' by one-stop strategy

However, the Briton had to do so without his usual race engineer Pete Bonnington, who was back in the UK for medical reasons - he will also be absent from this weekend's event in Austin.

Wolff hailed the work of Marcus Dudley, Hamilton's performance engineer who stepped into the role of 'Bono' for the weekend in Mexico.

"Phenomenal job, it's not easy managing Lewis in the race. But it shows that we have a deep strength in the team and Bono stepping to the side for one race, handing over the baton and Marcus did a really good job together with Dom [Riefstahl]."