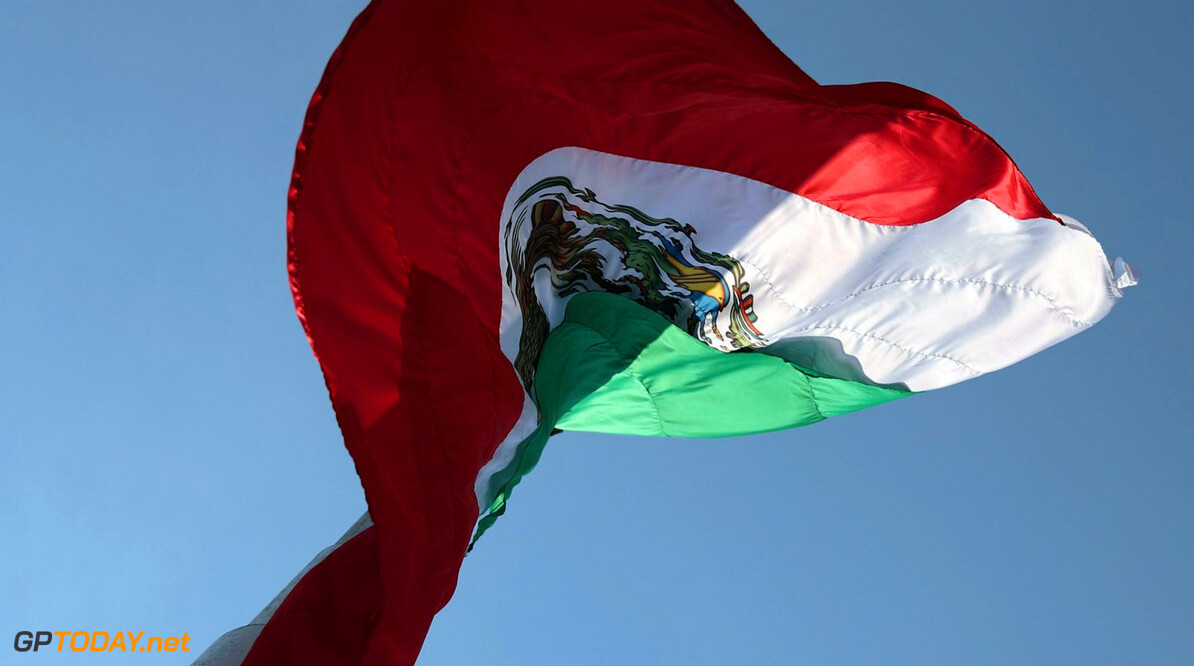 Mexican GP to be streamed on Twitch

Formula 1 has announced that this weekend's Mexican Grand Prix will be streamed on Twitch as part of a one-race deal.

All of the weekend's sessions will be broadcast in Germany, Luxembourg, Switzerland, Denmark, Norway and Sweden.

Frank Arthofer, director of digital and licensing for F1 said: "Twitch has incredible reach, a unique creative spin on sports media coverage and an engaged digital audience; they are a perfect partner for us to be working with on this project."

Viewers will also be able to interact with the stream, predicting the performance of drivers in ten-minute segments, with the most accurate predictions being ranked.

The move is part of a strategy that F1 has in place to attract a new audience. F1 currently uses Twitch when broadcasting its eSports events.

Twitch is an online streaming platform that is primarily used by video game players, who broadcast themselves to their followers and those who wish to watch their content.

It is operated by Twitch Interactive, which is a subsidiary of Amazon. Formula 1's current Twitch channel has over 23,000 thousand followers.