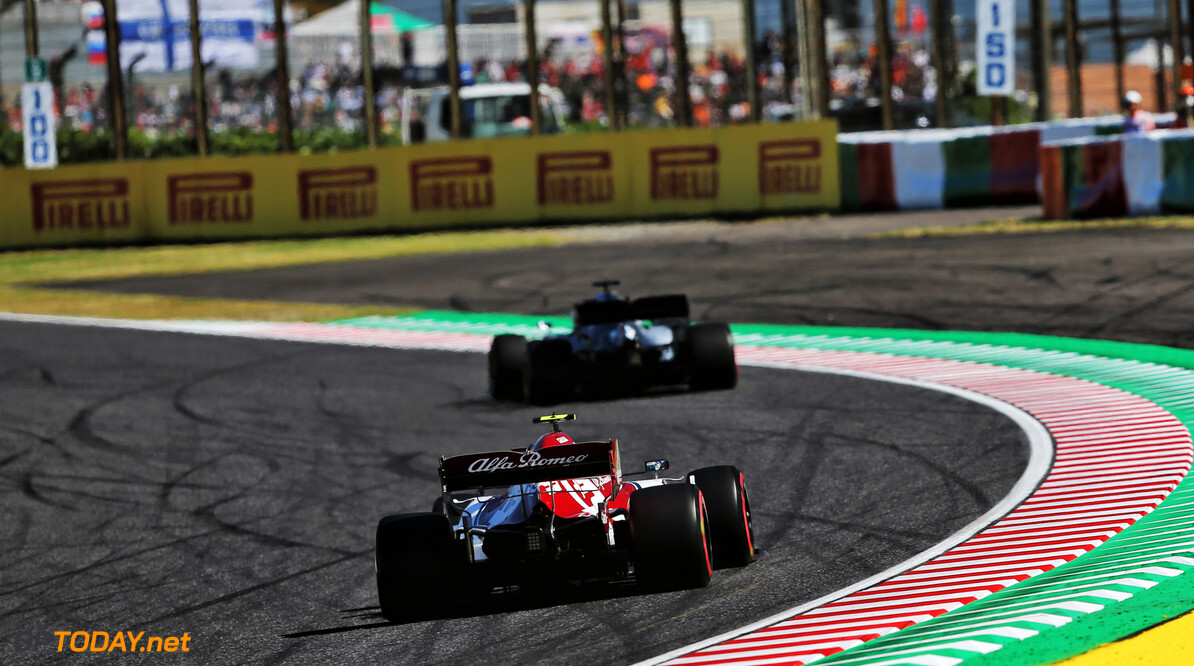 Formula 1 teams will today vote on changing up the current qualifying format for three events in 2020 in an effort to experiment with new ideas.

In September, GPToday.net reported that there could be alterations made to qualifying next year, with any such change needing unanimous agreement between all 10 F1 teams.

Reversed grid qualifying races have been proposed by F1, however it is believed that not all teams are in favour of such a method, as an extra race during a weekend would have lasting implications.

Teams are worried about the cost of more racing, including the cost of repairs following crashes that could occur in the extra event.

As the deadline for a majority vote passed on April 30th, only agreement from all 10 teams will see the new rules pushed through for 2020.

The targetted events are believed to be Paul Ricard, Spa-Francorchamps and the Sochi Autodrom. If no such agreement is reached between all teams, there will be no changes made to the regulations for the 2020 campaign.

Formula 2 and Formula 3 use reverse grids at each of their events, with the top eight from the opening race of the weekend swapping around for the commencement of the second race.

With Typhoon Hagibis disrupting the race weekend in Japan last time out and causing qualifying to be held on Sunday morning, F1's managing director Ross Brawn denies that this could be something implemented full-time going forward.

"I'll be honest and say that there has been strong consensus, especially among the organisers, for maintaining the three-day format of track activity, although with a different timetable," Brawn said.

"It's true that a day like Sunday in Suzuka offers a great show in just a few hours but it would confine the feeder series races to the previous days.

"After careful analysis we have concluded that the best solution is to keep the event over three days, revising the Friday format but leaving the rest untouched, with qualifying on Saturday and the race on Sunday."