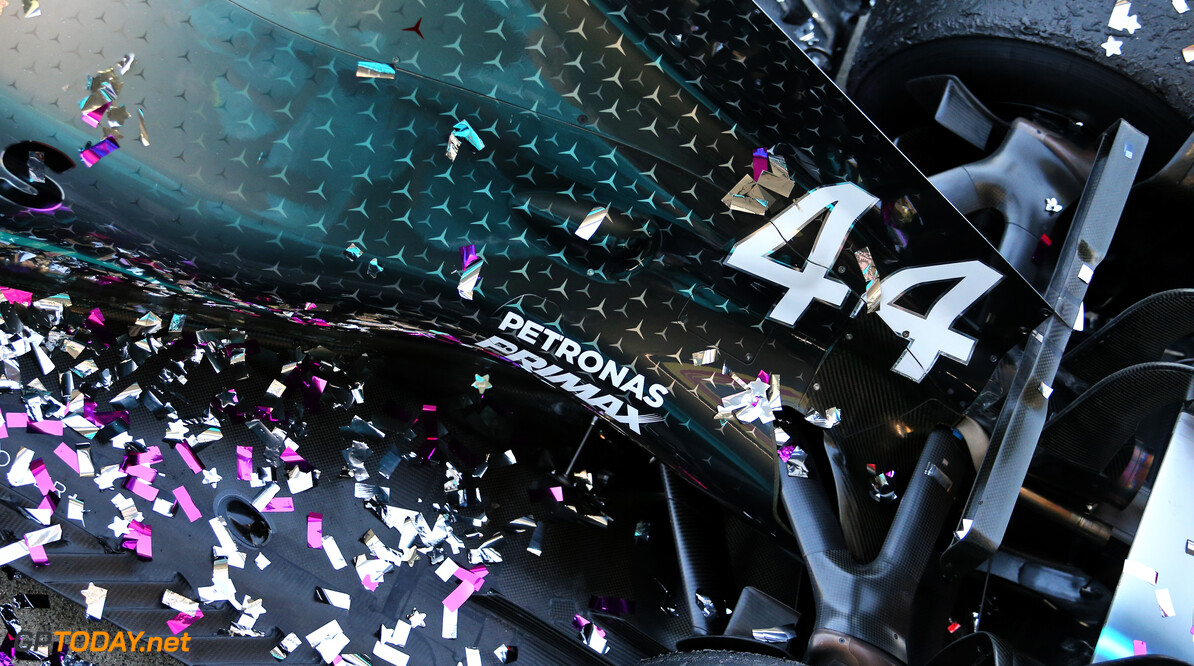 Statistics: How dominant is Mercedes during its current streak of titles?

At the Japanese Grand Prix at the weekend, Mercedes secured the constructors' world championship while also ensuring that no non-Mercedes driver can win the drivers' title.

It marks Mercedes' sixth consecutive double world championship success, a feat that has not been achieved by any other team throughout the history of the sport.

However, its achievements have been more likened to that of Ferrari, who stormed the competition in the early years of the 2000s. But how exactly does Mercedes' current run compare to that of the Maranello squad's?

* The 2019 season has not yet been completed

While looking at the bare numbers may be misleading due to their being more races per season in the current era, the telling statistics are behind the percentages.

The weakest element for both teams was the fastest lap, however with no reward for such an achievement, little attention needs to be focused there.

Mercedes' success rate in qualifying and the race is clear to see, as it holds a much higher advantage over Ferrari in terms of its success rate.