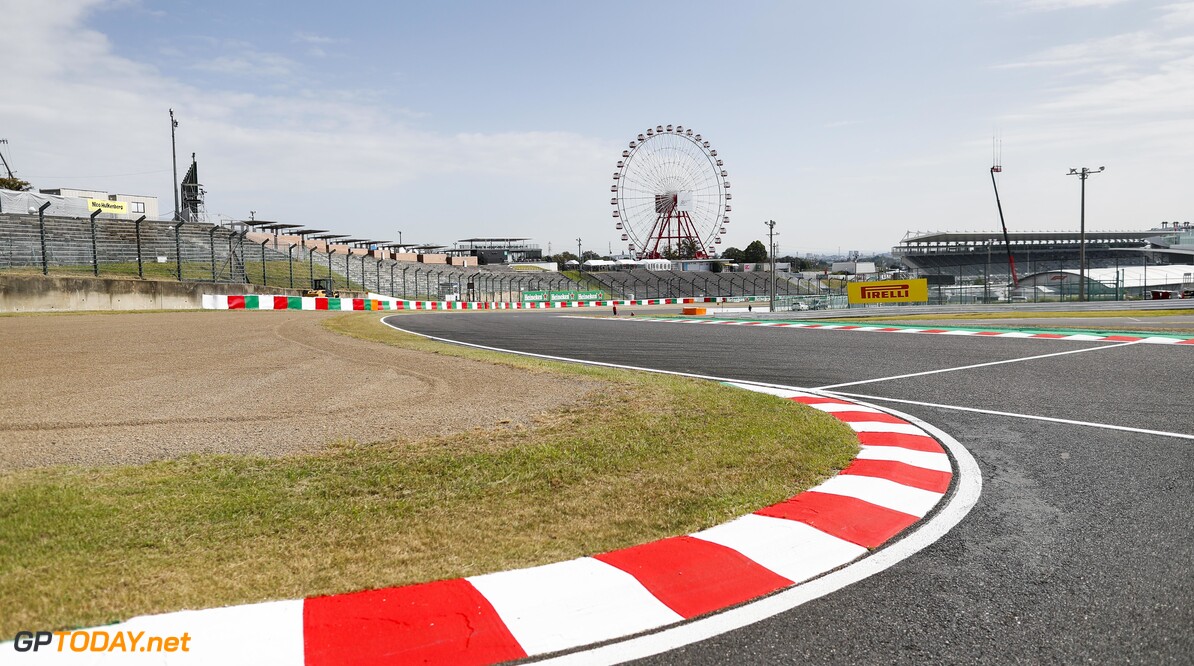 Formula 1 has confirmed that the qualifying session for the Japanese Grand Prix will be postponed until Sunday morning at the Suzuka Circuit.

Typhoon Hagibis has been threatening the weekend all week, with organisers of the Rugby World Cup taking the decision to cancel two of its fixtures on Saturday in the interest of safety.

Ahead of the Japanese GP weekend, the FIA confirmed that it had cancelled the Formula 4 support event that was to be held throughout the weekend.

It has now opted to remove the final practice session for the F1 weekend, with the qualifying session now taking place at 10:00 AM local time.

"As a result of the predicted impact of Typhoon Hagibis on the 2019 FIA Formula 1 Japanese Grand Prix, Mobilityland and the Japanese Automobile Federation (JAF) have decided to cancel all activities scheduled to take place on Saturday, 12 October," read a statement.

"The FIA and Formula 1 support this decision in the interests of safety for the spectators, competitors, and everyone at the Suzuka Circuit."

The last time F1 had a qualifying session held on Sunday morning before the race was in 2015, at the US Grand Prix.