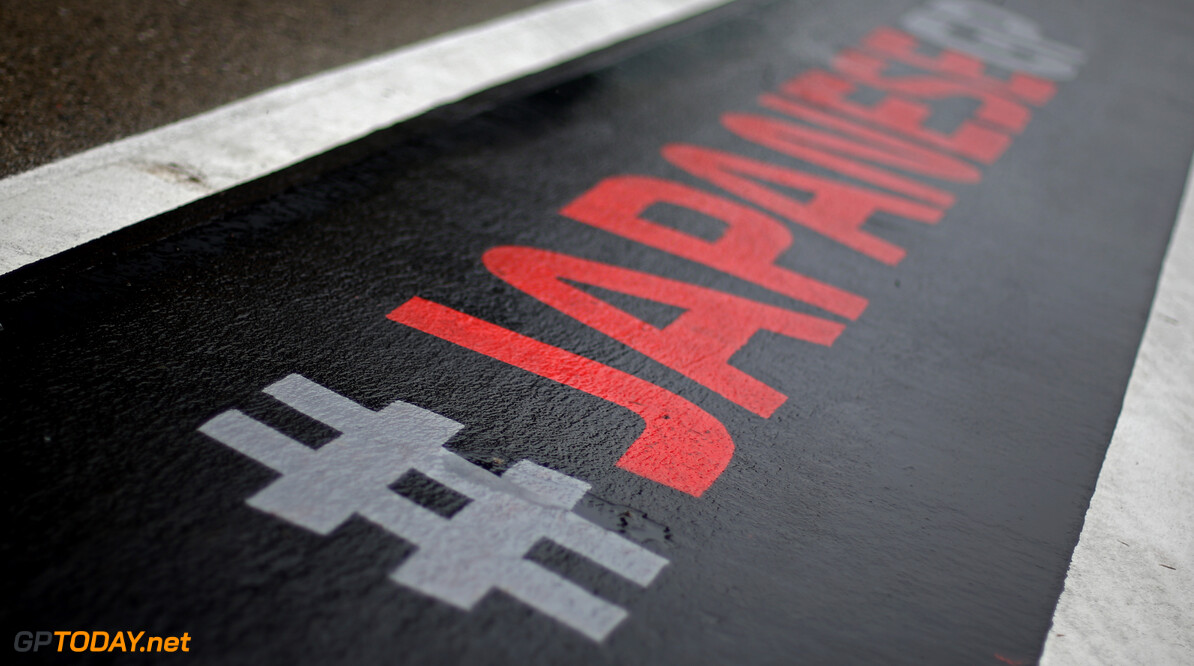 Formula 1 has announced that it is keeping a close eye on the approaching super typhoon that is set to disrupt the Japanese Grand Prix weekend.

Typhoon Hagibis has been making its way towards Suzuka throughout the week and is on course to bring heavy winds and rain to the circuit in the coming days.

The FIA has already taken the decision to cancel the Formula 4 support event for the weekend in anticipation for the typhoon, while the Rugby World Cup has withdrawn two of its fixtures that were scheduled for Saturday.

"The FIA, Formula 1, Suzuka circuit and the Japanese Automobile Federation are closely monitoring Typhoon Hagibis and its potential impact on the 2019 FIA Formula 1 Japanese Grand Prix," a statement read.

"Every effort is being made to minimise disruption to the Formula 1 timetable, however the safety of the fans, competitors and everyone at the Suzuka circuit remains the top priority.

"All parties will continue to monitor the situation and provide further updates in due course."

It is believed that Saturday will see the worst of the conditions at the circuit, which could see qualifying to Sunday morning, just a handful of hours before the start of the Grand Prix.