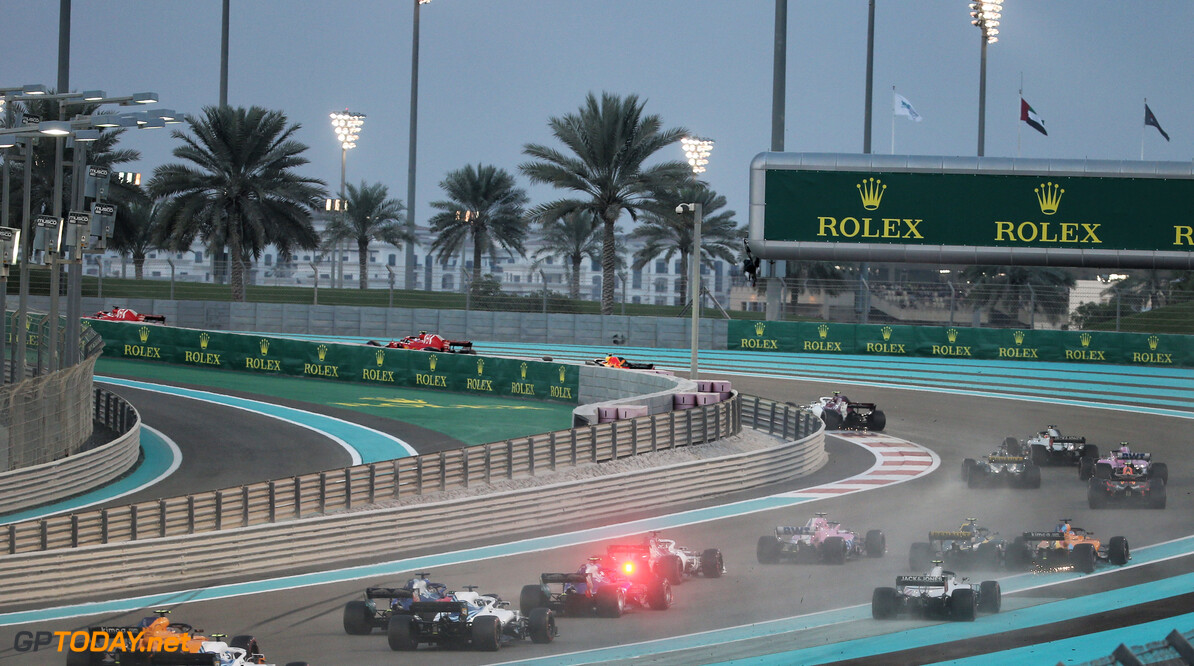 2020 calendar officially confirmed, sporting regulation changes to be voted on

The 2020 race schedule has been officially confirmed following a World Motor Sport Council meeting in Cologne on Friday.

The calendar remains unchanged from the provisional schedule that was published in August, meaning there will be a record-breaking 22 races next year.

Vietnam, who will host its first ever F1 Grand Prix next season, has the third round slot of the year before the Chinese Grand Prix.

The Dutch Grand Prix at Zandvoort will return to F1, and will take place following the round in Shanghai on a back-to-back weekend with Barcelona.

Australia once again holds the opening round of the season, while the year will conclude in Abu Dhabi, as it has done every year since 2014.

Modifications to the sporting regulations were also addressed and will be submitted to the Council for an e-vote.

With the 2021 regulations set to be signed off at the end of October, the FIA stated that the Council was "presented with a detailed update of the draft 2021 Sporting, Technical and Financial Regulations, providing it with the information required for the e-vote which will be held in order for the regulations to be published by 31 October".

The changes to the sporting regulations likely include the shake-up of the weekend format at certain events, as qualifying races and reverse grids have been discussed.

In August, F1's Ross Brawn confirmed that the revamped weekend format could happen in 2020 as the sport experiments to seek out a better show.