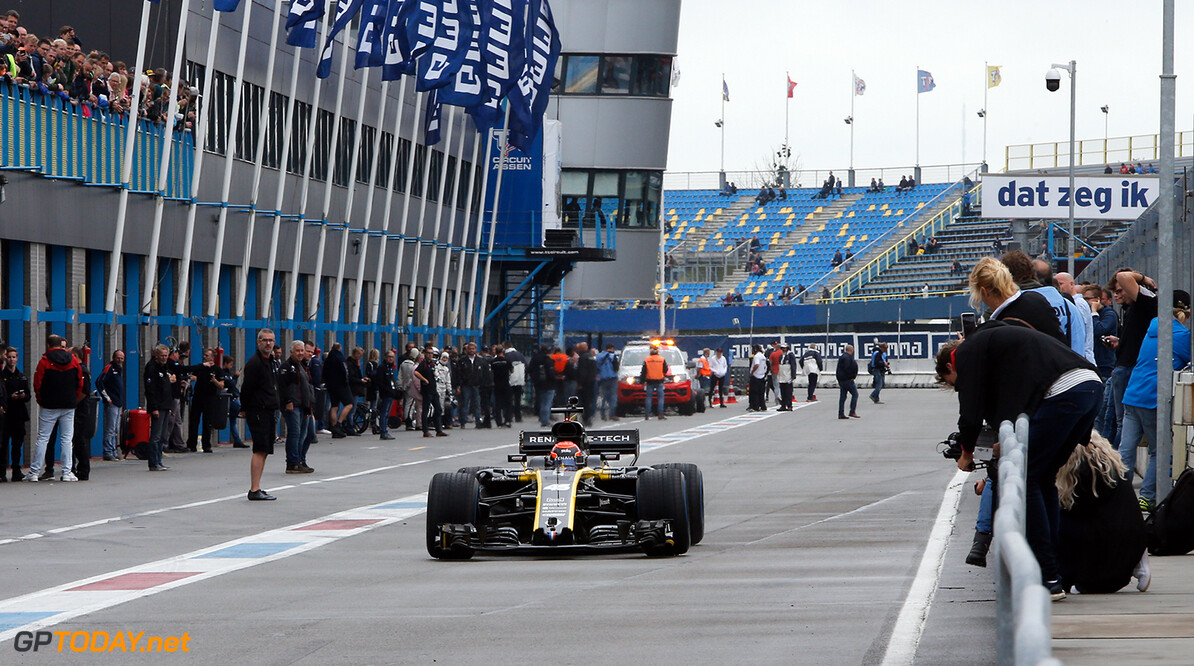 Circuit architect Hermann Tilke believes that the Assen circuit is much better suited to host the Dutch Grand Prix than Zandvoort.

The Dutch GP will return to the calendar next season for the first time in 35 years, with Zandvoort hosting the race in the European country.

Formula 1's popularity in the Netherlands has boomed in recent years due to the success of Max Verstappen, who is currently in his fourth year with Red Bull.

Work is currently being done at Zandvoort to accommodate the sell-out crowd that is expected at the circuit next year for the race, which is set to be the fifth round of the season.

However Tilke believes that Assen, which hosts a MotoGP event year, is in a better position to host an F1 race.

"There you can fit 180,000 spectators," Tilke told Auto Motor und Sport. "When the circuit is full, the atmosphere is automatically good.

"Then it doesn't matter where you drive. Assen has the better infrastructure and lies beside the motorway."

Despite the large volume of work that needs to be completed at the circuit before the event kicks off in May of 2020, the Dutch GP boss Jan Lammers is confident that there will be no setbacks or problems for the track.

"There is still a lot of work to be done, but we are working hard on that," he stated to Autosport. "And just like Max doesn't wonder if he can handle a Grand Prix, we think we can handle all the work.

"So I think we're going to surprise a lot of people with the actual event next year. At the end of September you will see a lot of action here already. And at the beginning of October this will continue, so before we set up the Christmas tree a lot of work has already been done.

"All the plans are ready and from an architectural point of view it is something that our partners can easily carry out with their expertise. So next year there will be a beautiful circuit here."