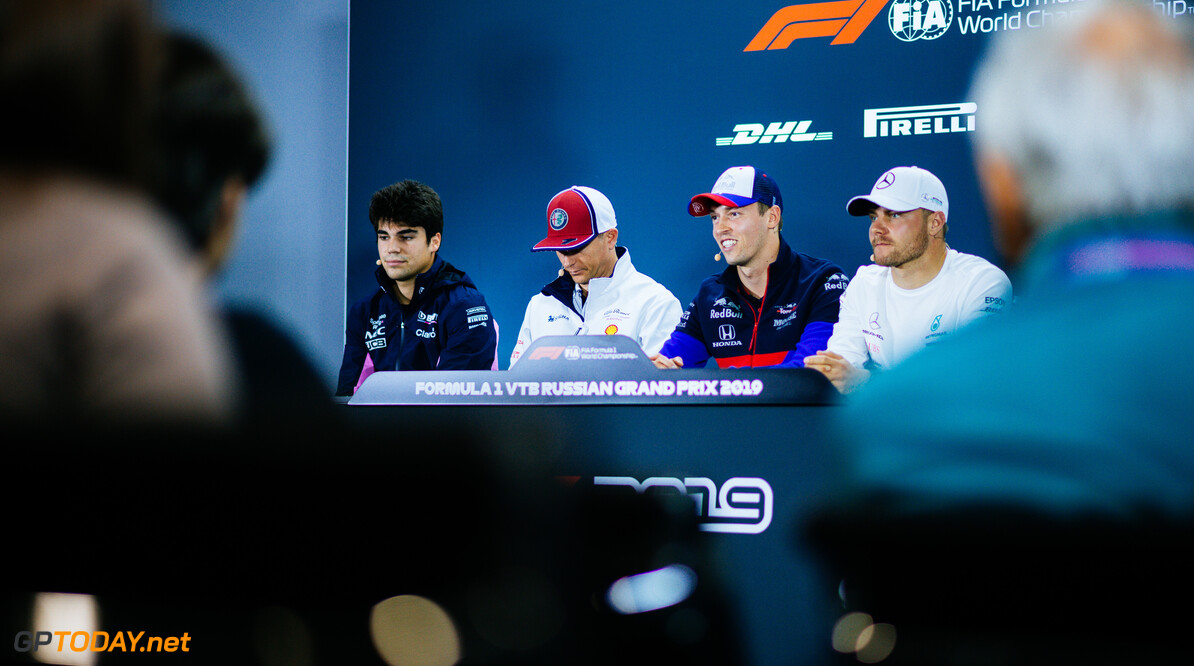 Drivers not 'flexing their muscles' in 2021 talks - Masi

Formula 1 race director Michael Masi has denied that drivers are "flexing their muscles" when it comes to discussions for the 2021 season.

The new regulations for the 2021 campaign are set to be signed off at the end of October, with all teams needing to agree on what is proposed for the new technical rules.

In recent weeks, there have been talks of possible reverse grids and qualifying races in the future, which could be trialled at a handful of events next season.

Drivers have generally been against the idea of changing up the weekend format, but Masi doesn't see any shift in the drivers' communication since the start of the 2019 season.

"I would say to be honest since the start of the year, me personally and the FIA as a whole as a very open dialogue with the GPDA (Grand Prix Drivers' Association), there's no hiding the fact they've had representatives at the last three meetings," Masi said.

"There is very much an open dialogue with them and they've been quite open since the start of the year of their desires to be involved.

"So I don't know about 'flexing their muscles', so to speak, but the fact they're a lot more wanting to get involved and work on various aspects, and that they're happy to be involved is not a bad thing.

"At the end of the day, drivers are a key stakeholder. It would be naive to discount what their views are."

'No issues with Ferrari's tactics in Sochi'

Masi also had his say on team orders and the 'orchestrating' of tactics following Ferrari's strategy to pull Sebastian Vettel into the lead of the Russian Grand Prix by using Charles Leclerc's slipstream.

Leclerc eventually got past Vettel after Ferrari pitted the latter four laps later, with Leclerc performing the undercut.

However, Masi has no problem with the scheme that Ferrari played, stating that it is part of the wider team game of F1.

"I think it's part of the team sport that we're in. I don't know if I can talk from an FIA level of what the broad F1 policy is because it's never been a discussion.

"But at the end of the day, team orders have been a part of this sport as far as I can recall. So I don't know that I can say yay or nay. It's not something that I have a view on or have thought about a great deal."