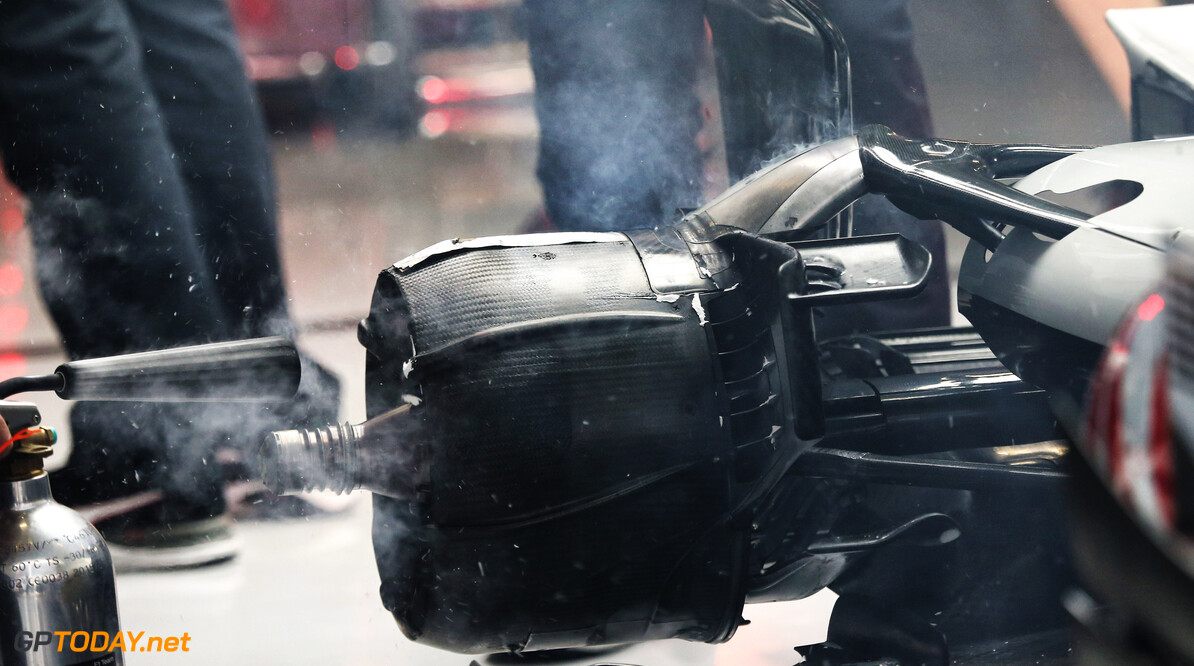 The FIA has announced that it has delayed the appointment of a single make supplier for 2021 to provide brake friction materials and brake system components.

The 2021 season will see new technical regulations come into play, with standardised parts looking to bring the field closer together while also keeping the costs down.

The tender was originally opened in May earlier this year but has now been cancelled by the FIA ahead of the signing off of the regulations next month.

In a statement released by Formula 1's governing body, it declared that it wishes to have more of an understanding of the 2021 cars before appointing a single make supplier in the interest of safety and performance.

"The significant regulation changes and their interpretation by the teams will affect multiple aspects of the 2021 cars, and considering the critical role of the brakes in both safety and performance, the FIA has decided to cancel both the selection process for brake systems and for brake friction materials in F1 until further studies can be undertaken," read the statement.

The FIA confirmed that Italian company Brembo had been preselected and that it will "reassess" the situation following the commencement of the 2021 season.

"The FIA would like to thank the preselected bidder, Brembo, for providing a thorough and sound proposal based on the specifications supplied to it.

"Nonetheless, and in light of the considerations regarding car performance mentioned above, it has been decided to reassess the situation in 2021."