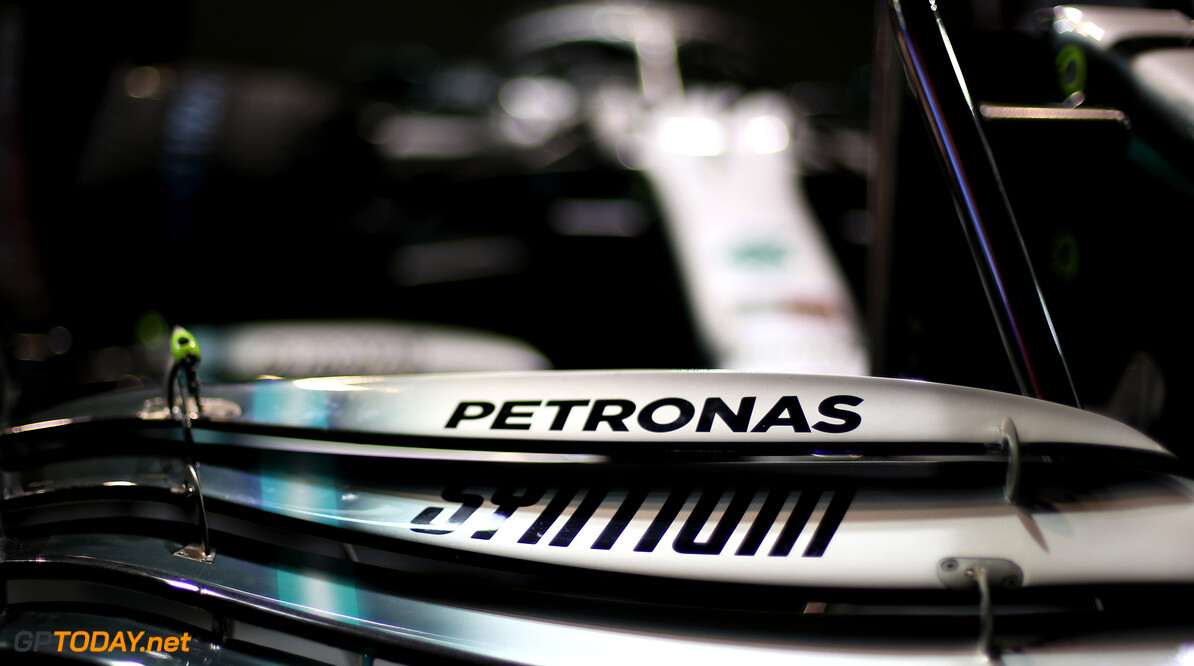 Formula 1 has promised to introduce "more futuristic" front wings when the new regulations come into effect in 2021.

Last month, Formula 1 unveiled the first images of what Formula 1 cars will look like in 2021 under the new regulations. Since then, adjustments have been made - especially to the front wing.

On this occasion,  Formula 1 and the FIA didn't provide any new images from the wind tunnel, however the changes were presented to the teams on Monday.

The most striking change is the front wing. The previous version that was presented was straight, but the latest update will see them become "more robust and no longer straight"

The wings will now consist of two sweeping flaps, with the endplates pointing up in a dramatic fashion - much like the end of the wings on aeroplanes.

It was added that the tips "won’t be loaded up", meaning there will be area for the teams to develop.

The front wing is currently two metres wide, however F1 affirmed that "wind tunnel testing is taking place to evaluate whether the wing can be narrowed without negatively impacting the turbulence".

The rear wing has also changed configuration, as it is now wider than the one that was presented to the public last month.

It is stated that the" endplate and struts also sweep inwards on a curve, rather than running down vertically", which provides a more aesthetically pleasing design.

Further changes include the lowering of the nose by 25mm and a raising of the chassis "with a higher headrest and roll hoop allowing more space for the drivers".

The floor has also been re-profiled, while modifications have been made to the rear brakes and the gearbox.

Further wind tunnel testing will continue to be carried out before the technical regulations for the 2021 season are signed off in October.