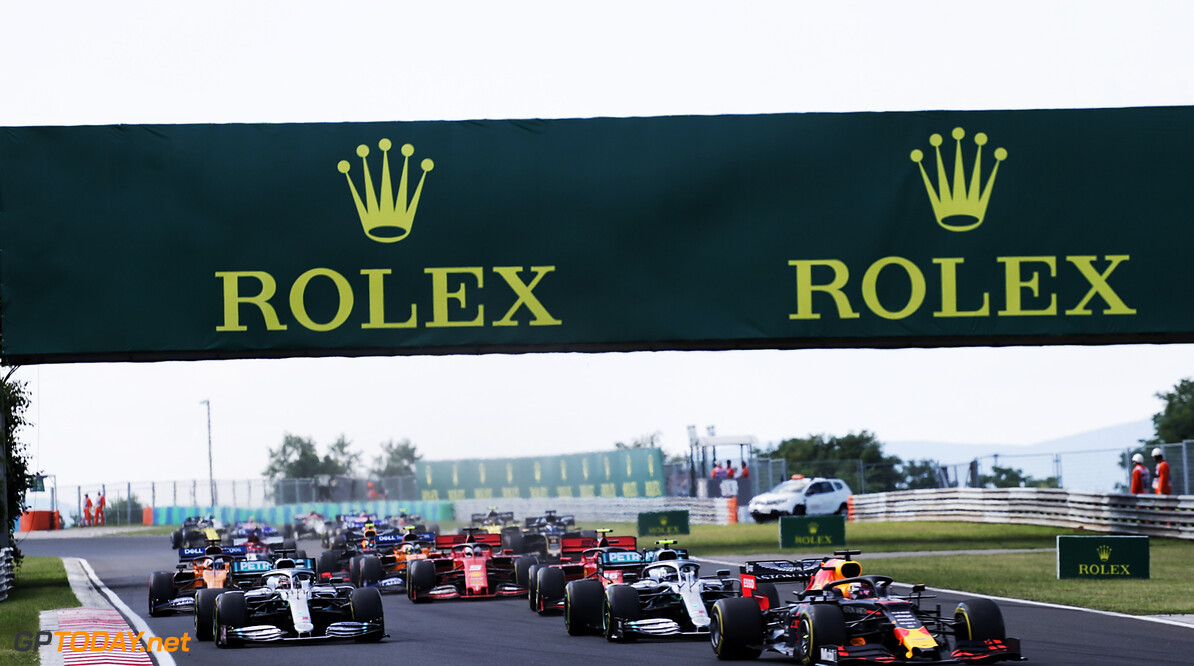 Formula 1 is exploring the possibility of adding ballast to cars instead of sending drivers to the rear of the grid for exceeding the quota for power unit components.

The demotion to the rear of the field has proved unpopular with fans, as it sometimes sees one of the front running drivers forced to start the race from the back of the field, taking an element of the race-winning fight away from the Grand Prix.

However there is now a new proposal that would see drivers take on extra ballast in the as a different way to penalise a driver without costing them track.

On the F1 Fan Voice forum, it was stated that it is "not possible to eliminate these penalties as the consequence would be that the teams who could afford to would use unlimited engines, thereby gaining an advantage over those who couldn’t afford to do so".

It is explained that Formula 1 has reached two areas in which it can explore imposing penalties for engine components.

The first is leaving things the way they currently are, with a positive of that method being that the race "may see a battle as a front racing car claws its way from the back of the grid".

However, it was highlighted that a negative of such punishment is that it presents the teams with "an attraction to make further strategic changes which is outside the spirit of the regulations".

The second method is adding ballast: "This could be graduated depending on the seriousness of the offence (for example 5kg for a turbocharger change and 15kg for an engine change).

"The exact numbers would be calculated to give a similar end of race effect to the current grid penalties. The advantages of this is that it is simple, and cars start in the position that they qualify in.

"The disadvantage could be that unless the commentators make mention of the ballast penalty during the race (as they do in BTCC for example), it may leave spectators wondering why a driver is slow. It may also show a driver as being slower than his teammate when this is not necessarily the case."

You can have your say in the survey by clicking here.