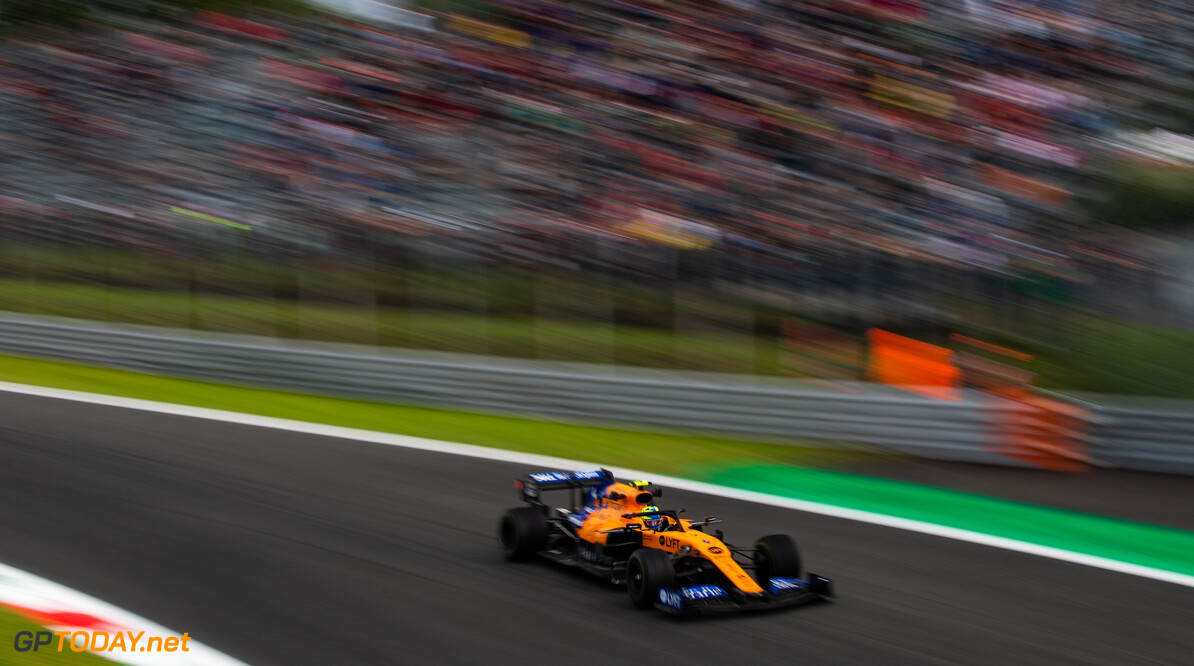 The FIA have warned drivers that they will have two lap times deleted if they go beyond the track limits on the outside of Parabolica,

During practice, drivers have been seen to go wide on the exit of the corner so that they can gain an advantage starting the next lap. This is because the run off area on the exit is asphalt, which means that there is no punishment to straying off the circuit.

The reason that drivers will have two lap times deleted is that there is not much of a benefit from the last corner to the start/finish line, but the real benefit is the run that they get along the straight going into the next lap.

The race director Michael Masi has been forced to clarify the steward's position on the move to prevent any surprises going into qualifying on Saturday.

“A lap time achieved during any practice session or the race by leaving the track (all four wheels over the white track edge line) on the outside of turn 11 [Parabolica] will result in that lap time and the immediately following lap time being invalidated by the stewards,” Masi explained.

In the past, lap times were only deleted in qualifying, but Masi changed this to include practice sessions last time out in Spa.

He said the change was “to make it consistent for the whole weekend rather than saying it was for qualifying or whatever only. Start from [first practice].”