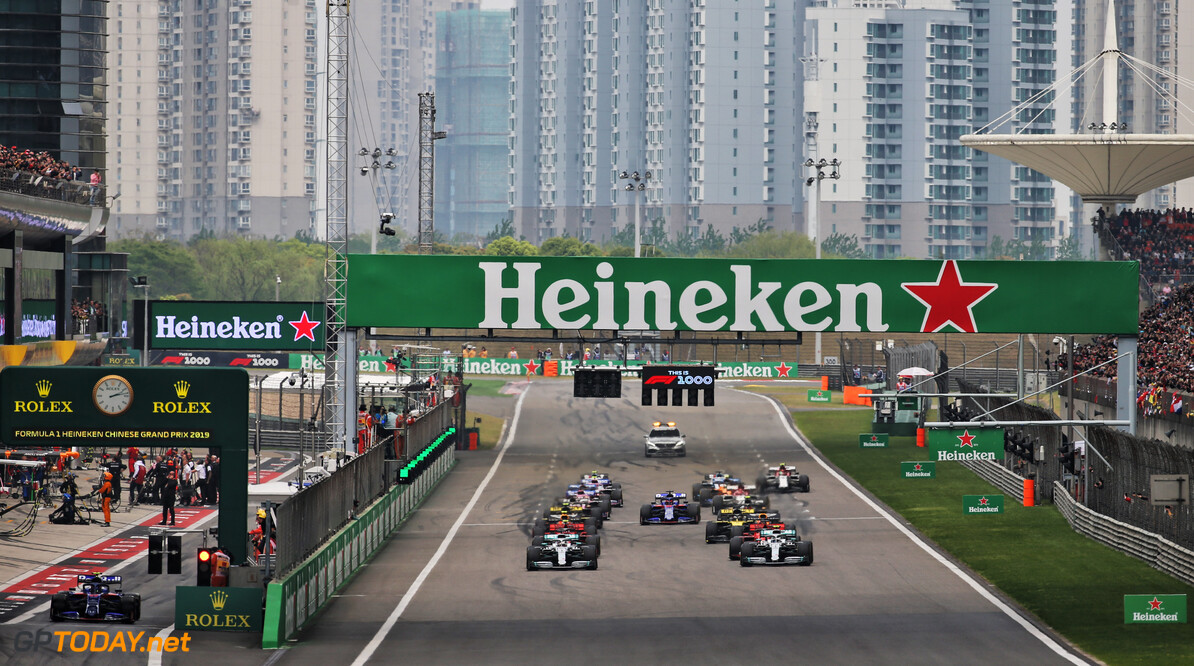 Formula 1 has released the draft calendar for the 2020 season, which confirms an unprecedented 22-race season.

As confirmed earlier this year, the season will kick off in Melbourne, which has a new five-year deal to host an F1 race.

The season will also conclude once more in Abu Dhabi, as it has done every year since 2014.

Two new races will feature on the schedule, with the Grand Prix of the Netherlands returning after a 35 year absence, while Vietnam will host its first ever race.

The race through the streets of Hanoi will host the third round of the season on April 5th, while the Netherlands follows just two rounds later, at the start of May

Germany is not present on the calendar, losing its spot after it was secured on a one-year deal for the 2019 season.

Azerbaijan returns to a later slot in the year, while Mexico and the United States have swapped slots in comparison to their 2019 dates.

The calendar now seeks approval from the World Motor Sport Council, while Italy has been listed as 'subject to contract'.