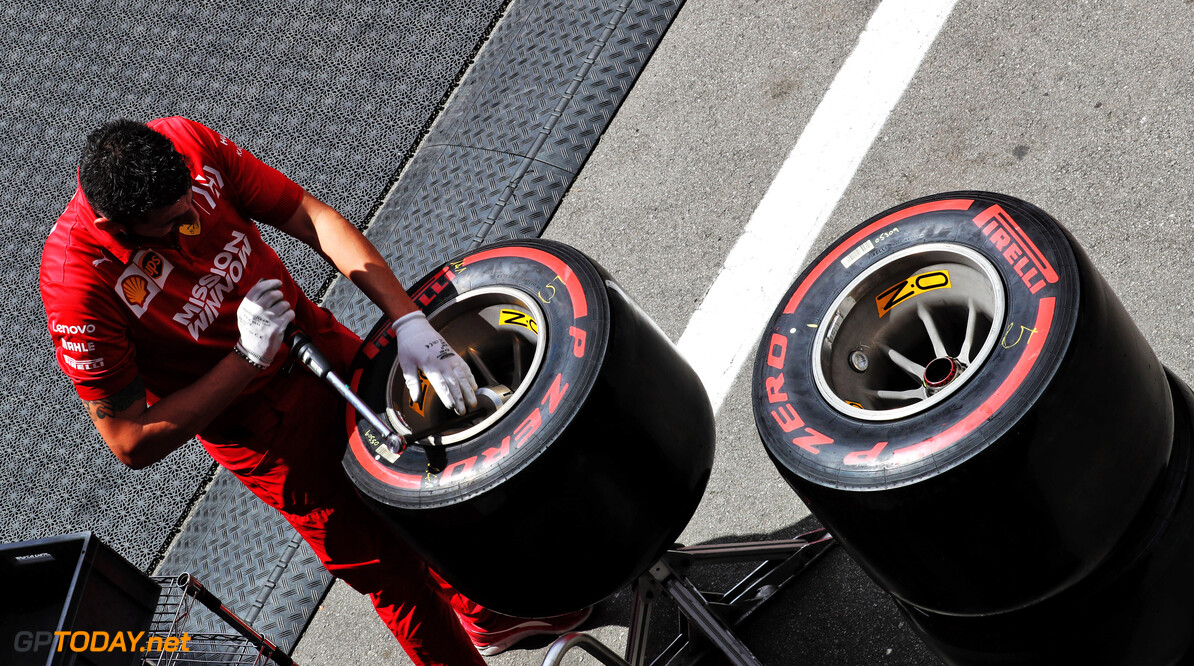 The FIA is set to introduce a standard tyre pressure monitoring system (TPMS) to Formula 1 in 2021 as part of the new regulations that will be introduced that year.

It will double down the FIA's policing of tyre pressures, ensuring that the teams do not run lower pressures than what is specified by F1's official tyre supplier Pirelli.

The FIA has opened a tender for the TPMS, with the application deadline closing on August 30th. The new system will be used alongside further changes with Pirelli's tyres, as the Italian marque will introduce 18-inch wheels in just under two years' time.

A decision on the standard supplier will be made by October 4th, while Pirelli will receive a prototype version by November 15th for testing in December.

"A standard system to monitor F1 tyre temperatures and pressures is planned to be introduced for the 2021 F1 season," read an FIA statement.

“The objective is to make the tyre running pressure and temperature data available to the FIA and the teams with a standard format and level of accuracy. In addition, the use of a standard measurement chain will streamline the tyre identification process and tyre usage monitoring.”

The contract for the supplier will be until the end of the 2023 season, however the FIA will retain the option to extend the deal by a further two years.

The TPMS will not only send data relating to the tyre pressures, but also rim temperature, internal air temperature and inner carcass temperature.

The sensor will weigh a maximum of 60g, will have a minimum lifetime of 5,000 on-track kilometres, and "must cover the needs for on-car use and for typical F1 tyre storage garage areas".