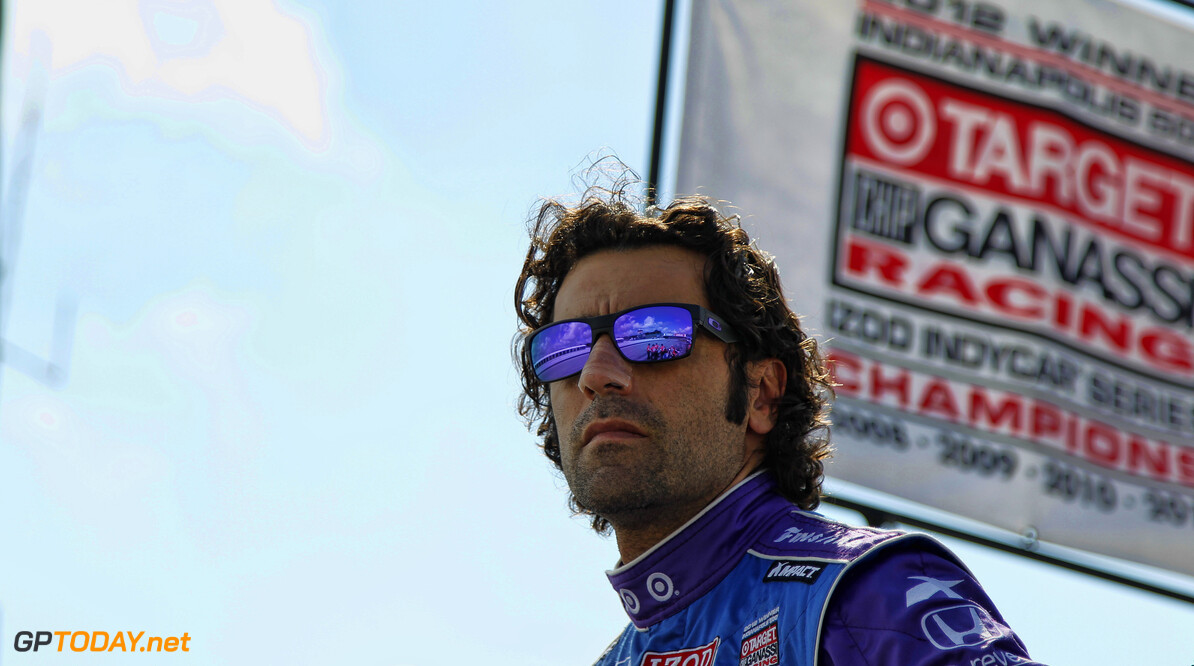 Dario Franchitti will make his racing return at the Goodwood Revival next month, driving a Ferrari 250 SW and an AC Cobra.

Franchitti, a three-time Indianapolis 500 winner, has not raced competitively since his major crash at the 2013 Grand Prix of Houston, which saw him fracture two vertebrae.

At the Goodwood Revival, Franchitti will race the Kinrara Trophy in the Ferrari, before getting behind the wheel of the AC Cobra for the RAC Tourist Trophy Celebration race.

The AC Cobra that Franchitti will drive entered the 1963 24 Hours of Le Mans, and was driven by Ninian Sanderson and Peter Bolton for a team managed by 16-time Formula 1 Grand Prix winner Stirling Moss.

Speaking about his return to racing 46-year-old Franchitti said: “I’m delighted to be returning to competition at this year’s Goodwood Revival.

“I really thought my racing days were behind me but it is tough to give up something that has been a part of my life for so long and that I love so much.  Of course, this won’t mean a return to front line competition, but simply enjoying the sport I love as an amateur.”