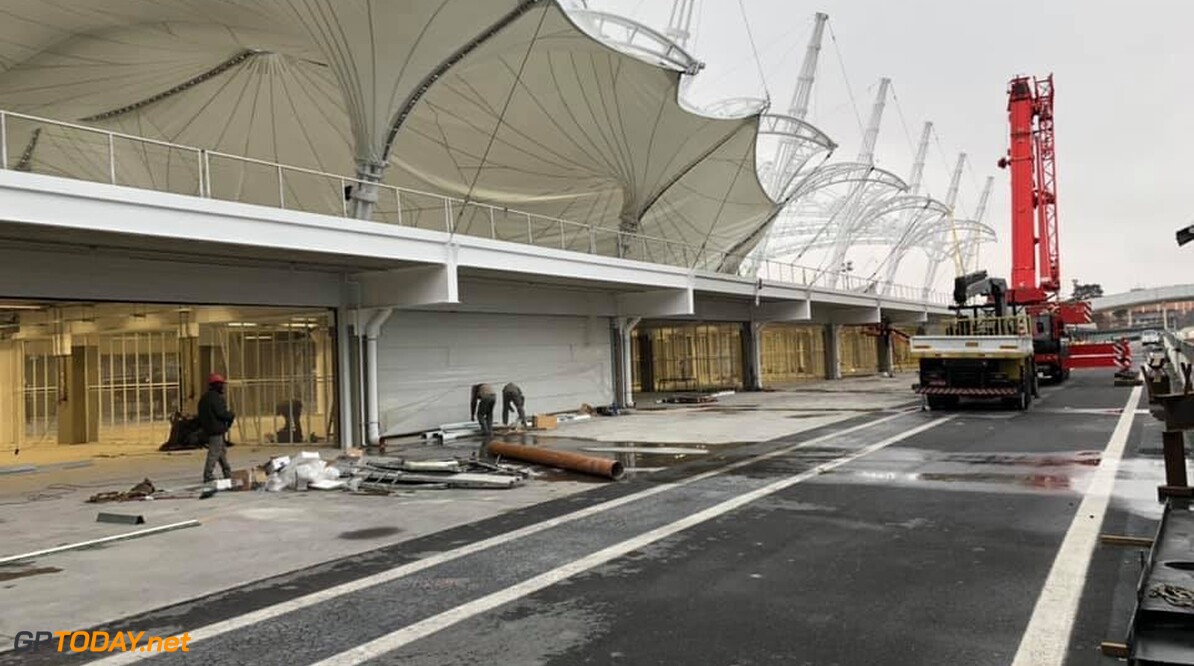 The Interlagos circuit, which hosts the Brazilian Grand Prix, is having its pit complex renovated in time for the race later this year.

The Brazilian round of the world championship has been held at Interlagos since 1990, and is set to feature on the 2020 calendar, despite claims that it could lose the race to Rio de Janeiro.

While no deal has yet been announced for a race beyond the 2020 season, race organisers of the event in Sao Paolo are keen to extend its contract to stay on the F1 calendar.

Speaking in May earlier this year, Sao Paulo mayor Bruno Covas stated: "Since the end of the last Grand Prix we begun negotiations to renew the agreement from 2021.

“Next month we are discussing the terms of this renewal, and we have a meeting scheduled for June. Chase Carey will be here for another round of talks."

The World Endurance Championship will also return to Interlagos as part of the 2019/20 season, having been absent from the WEC calendar since 2014.

The 6 Hours of Sao Paulo will take place on the 1st of February, hosting the fifth round of the WEC championship.

The Brazilian Grand Prix will hold the penultimate round of the 2019 season, which will be held on the 17th of November.