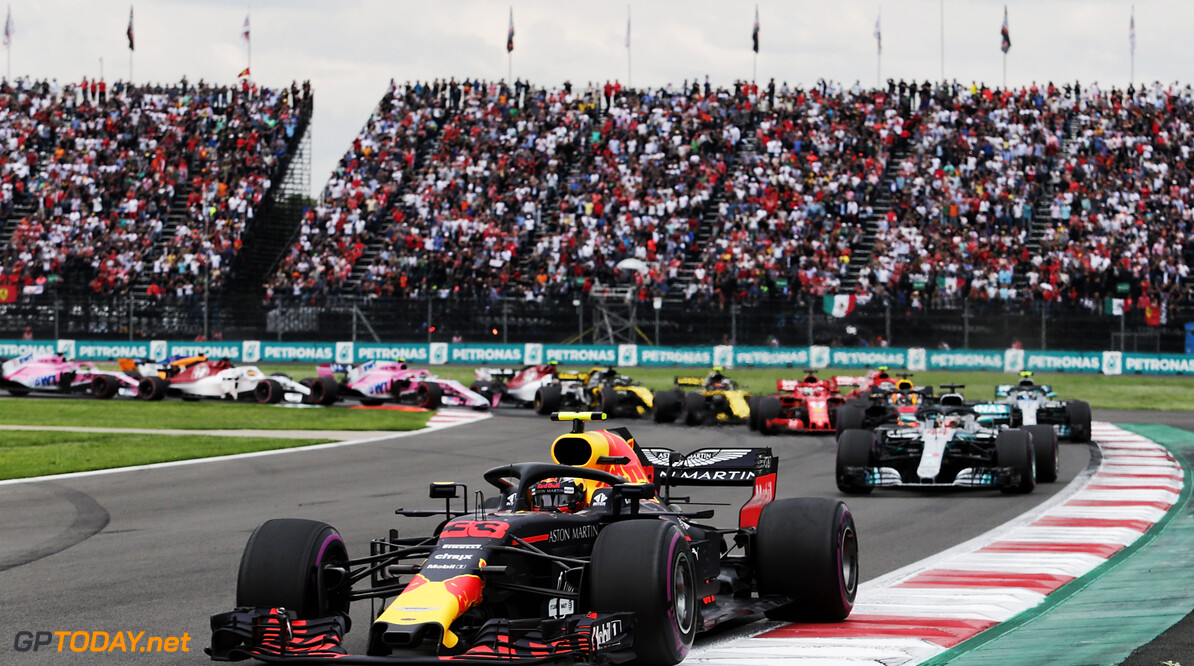 The Mexican Grand Prix is set to stay on the 2020 Formula 1 calendar, with organizers stating that a deal will be signed on Thursday.

The future of the event in Mexico City has been under major doubt this year, as its current contract expires at the end of the 2019 season.

The government in Mexico pulled funding for the Grand Prix event earlier this year, confirming that the 2019 event would not be affected.

Organizers have been working on a new deal over the last year, and now an announcement is set to come on Thursday through the Mexico City mayor's office

"I want to share some good news that I just received," said the Mexico City mayor Claudia Sheinbaum.

"Formula 1 is staying in Mexico City. The FIA president is going to be here tomorrow to sign it. This is good news for the city.

"I also want to tell you that this is thanks to a group of businessmen who made this possible because this time the city is not using any public funds.

"It's good news for the city. It brings tourism, it brings income, and it's also good for the country."

It is believed that the race contract is a multi-year deal, which will see the race remain on the schedule for another three years at least.

The 2020 calendar is now likely to see a record-breaking 22 races, as the British Grand Prix was saved on a multi-year deal, while Vietnam and The Netherlands will join the schedule. Germany is not likely to secure a new contract for next season.