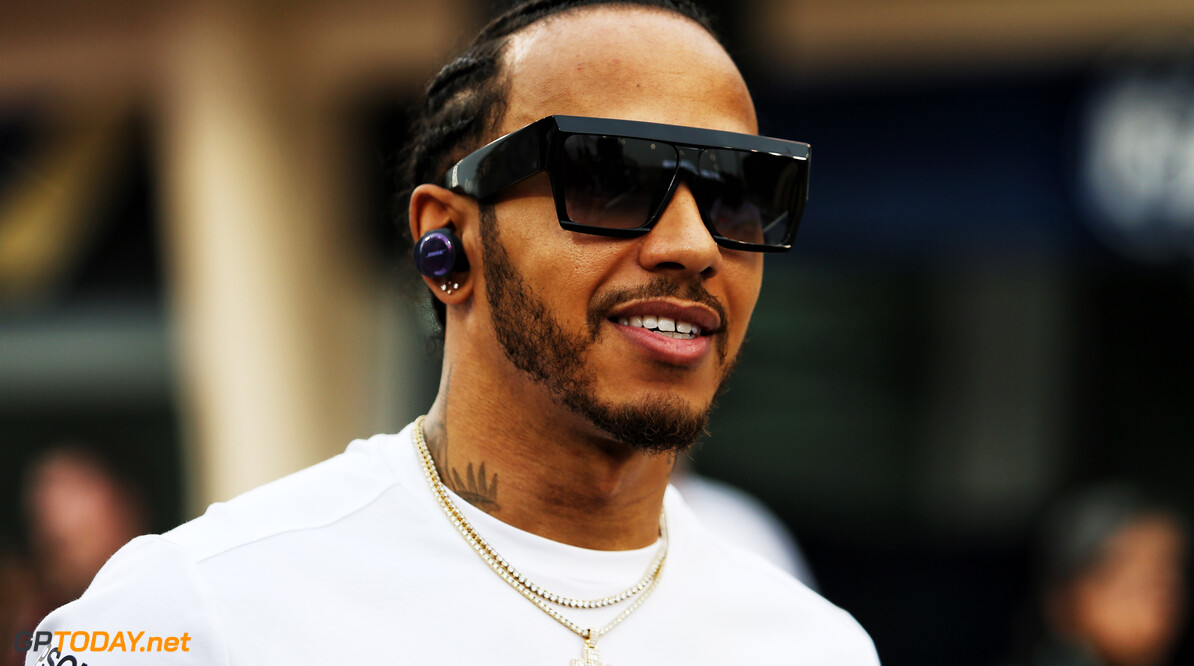 Hamilton explains his love for music

Lewis Hamilton has opened up on his love of music, stating that it has been a big part of his life since he was a child.

Hamilton is well-known for his love of music, and is known to have written pieces over the last number of years, however he has not publicly confirmed he has released them.

The five-time world champion says that his grandfather and father were both interested in music, which peaked his interestest when he was young.

"Family get-togethers, there was always reggae in the house and my dad always had a really great, old hifi that he saved up and built up over time that he still has today. He would always be playing the greats like Stevie Wonder, Al Green, Marvin Gaye.

"When I got into the teenage years I was really heavy into hip hop. That's just carried on through today. I don't use it as meditation or anything like that but of course, music is really the universal language."

Hamilton added that he enjoys listening to music that contains lyrics not in English, as he is still able to "connect" with it.

"Right now I'm listening to a Danish rapper, and I don't understand a word he's saying, but the great thing with music is that you can still connect with it," he said.

"One of favourites artists is Rosalía, a Spanish singer. I don't understand what she's saying, I don't speak Spanish, but I don't want her to sing English because it's so powerful. I listen to music before the race, I don't have to.

"I just like to drown out all the noise of planes coming over, cameras, engineers yapping. A lot of people use music to drown out other noise and allow them to focus. There's a certain amount of calmness that comes with certain types of music you listen to.

"If you want to get hyped for a run you're going to do, you can listen to something hardcore. I don't really listen to a lot of hardcore stuff, unless I'm going partying," Hamilton laughed.