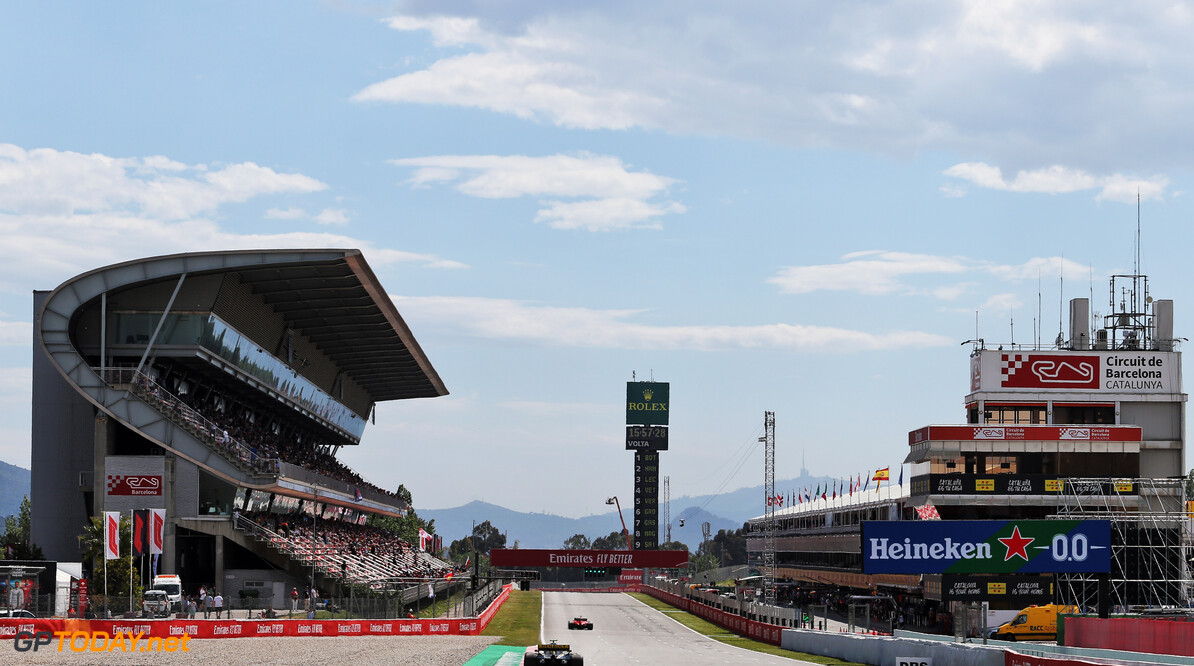 The RACC, the organisers of the Spanish Grand Prix, have reached out to the Spanish government to help save its F1 race in Barcelona.

The circuit's contract to host an F1 race expired after the event earlier this month, and it does not yet have a place on the 2020 calendar.

In the meantime, the Dutch Grand Prix was confirmed for next season, which is expected to be a replacement of the Spanish round, which has hosted a race every year since 1986.

The Real Automovil Club de Catalunya previously confirmed that it was working with Liberty Media to secure a place on the calendar going forward - but now has pleaded directly to the government.

A statement by the RACC read: "The RACC asks all administrations, and the business world consensus, for the unity of action to achieve the renewal of Formula 1 and thus be able to maintain one of the most important sporting events held every year in the world in our country.

"The Club considers that betting on the continuity of the Grand Prix in Catalunya is a strategic decision at business, economic and sporting level and that for this reason the best solution must be urgently found.

"The Grand Prix has an economic impact on the services, automotive, tourism, transport and leisure sectors of nearly €163million and generates 2700 direct jobs.

"At the same time, the event is key to the Circuit, one of the most important sports infrastructures in Catalunya.

"For all the above reasons, the RACC asks the Government of the Generalitat, the Spanish state, the rest of administrations and the business world, [for the] collaboration, consensus, strength and unity of action to reach a stable agreement so that the Circuit de Barcelona-Catalunya continues to host F1 in the upcoming years."