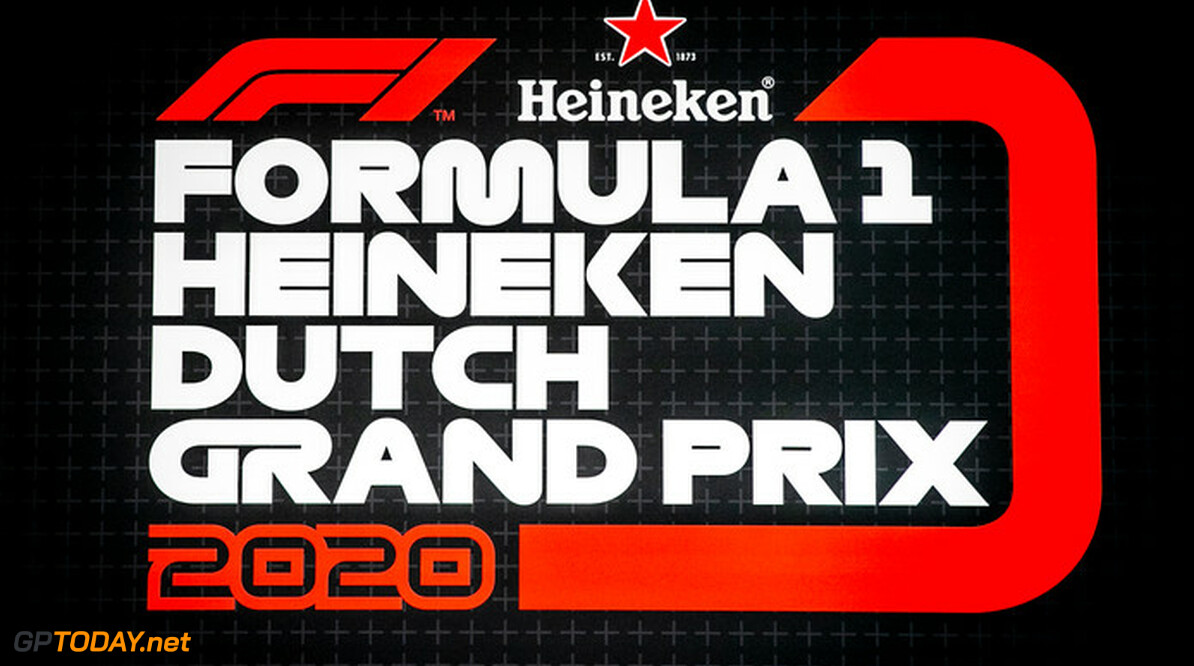 Formula 1 to return to Zandvoort in 2020

After a 35 year absence from the Formula 1 calendar, the Dutch Grand Prix will return as a world championship event in 2020.

The race will be held at Zandvoort, which hosted the last Dutch Grand Prix in 1985 -  won by Niki Lauda in his McLaren-TAG.

Formula 1 in The Netherlands has received a major boost in recent years with the success of Max Verstappen, who has won five Grands Prix since joining Red Bull Racing in 2016.

In recent months there has been a lot of speculation about the future of the Dutch Grand Prix, where Circuit Zandvoort and TT Circuit Assen seemed to be in competition with each other at first sight.

Formula 1 and Liberty, however, sided with Zandvoort early on by giving the circuit an exclusivity contract. This made Zandvoort the only circuit with which Liberty could negotiate until 31 March.

In the following weeks, an announcement was still not made, but in mid-April more and more people said that Zandvoort and Liberty would come closer to a deal.

Around the Azerbaijan Grand Prix Liberty sang about the fact that around the Grand Prix of Spain Liberty could make an announcement about the Dutch Grand Prix. These stories are now true, because in 2020 Formula 1 will return to the Netherlands and Zandvoort.

History of the Grand Prix of the Netherlands in Zandvoort

The Dutch Grand Prix was scheduled for the last time in 1985. The 34th and last edition was won by Niki Lauda, who won the last victory of his career at Zandvoort. Lauda also won the race in 1974 and 1977 and is together with Jackie Stewart in second place with the most victories at Zandvoort. Only Jim Clark was more successful with four wins on the circuit in the dunes of Noord-Holland.

The race is the second new addition to the 2020 calendar, joining Hanoi which will host the very first Vietnam Grand Prix next year.