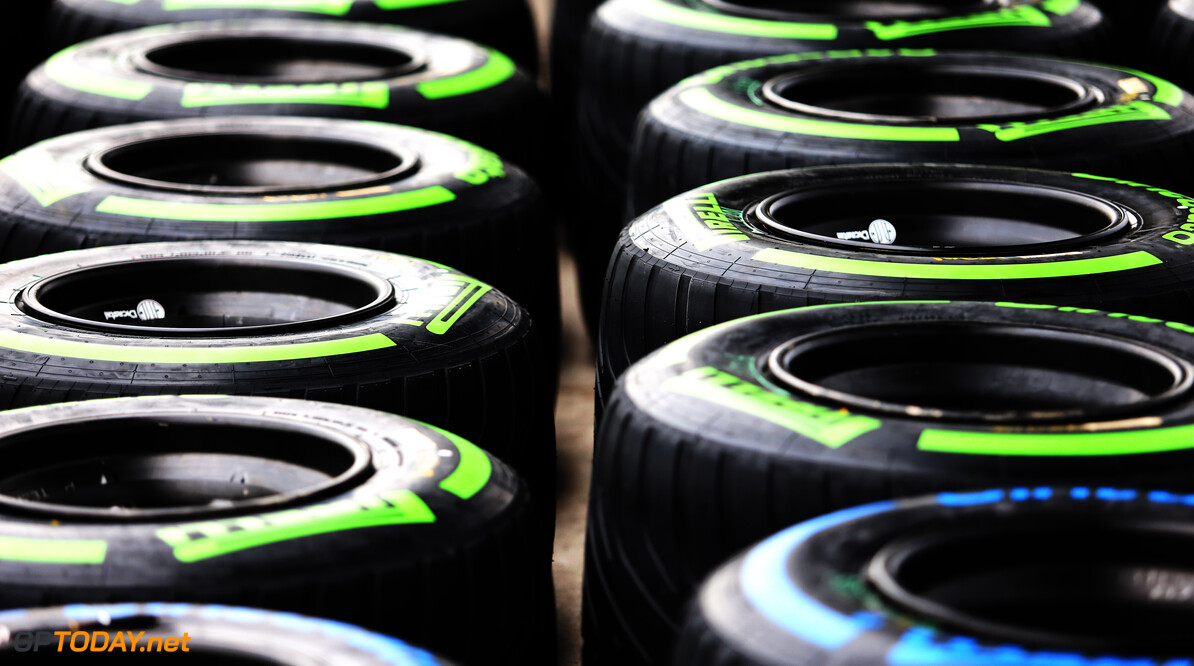 Pirelli has completed a two-day test at the Circuit Paul Ricard as it continues to evaluate its compounds for the 2020 season.

On Tuesday and Wednesday of this week, Ferrari and Red Bull carried out tests for Pirelli at the French Circuit, which will host the French Grand Prix later this year.

The Italian marque tested its wet weather compounds for the first time, having tested the slick compounds at the official in-season tests at Bahrain and Barcelona earlier in the season.

Pirelli has now passed the halfway mark of its testing programme for 2019, and will hold its next test at the start of July.

Ferrari drove the opening day of the test, with Charles Leclerc clocking up 46 laps in the afternoon, taking over duties from Sebastian Vettel who managed 64 laps.

Red Bull drove both days, with full-time drivers Max Verstappen and Pierre Gasly in attendance. The circuit was artificially saturated in order to carry out the test.

Pirelli will conduct separate testing of its 18-inch tyres that will be introduced in 2021, with the first outing expected to be in September. Mercedes, McLaren and Renault will test the new wheels later this year before they are made available to all teams in 2020.