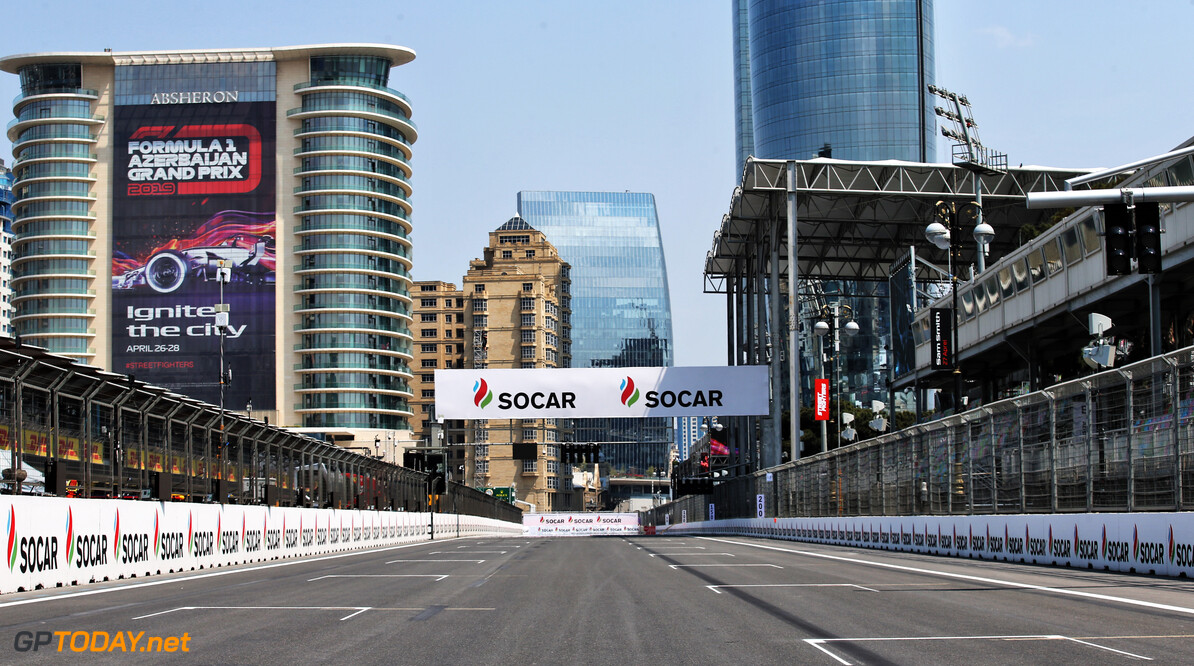 How to watch the Azerbaijan GP this weekend

The 2019 Azerbaijan Grand Prix is the fourth round of this year's world championship, and also the fourth race held at the Baku City Circuit.

Both races in 2017 and 2018 provided an extreme spectacle with many overtakes and chaos occurring through the field.

For viewers in the UK and Ireland, all free practice sessions, qualifying and the Grand Prix will be shown live on Sky Sports F1. Channel 4 will be running with highlight packages of qualifying and the race on Saturday and Sunday respectively.

Formula 2 will also be live this weekend, with Baku hosting the second round of the championship. Formula 3 will kick off in Spain in two weeks' time.