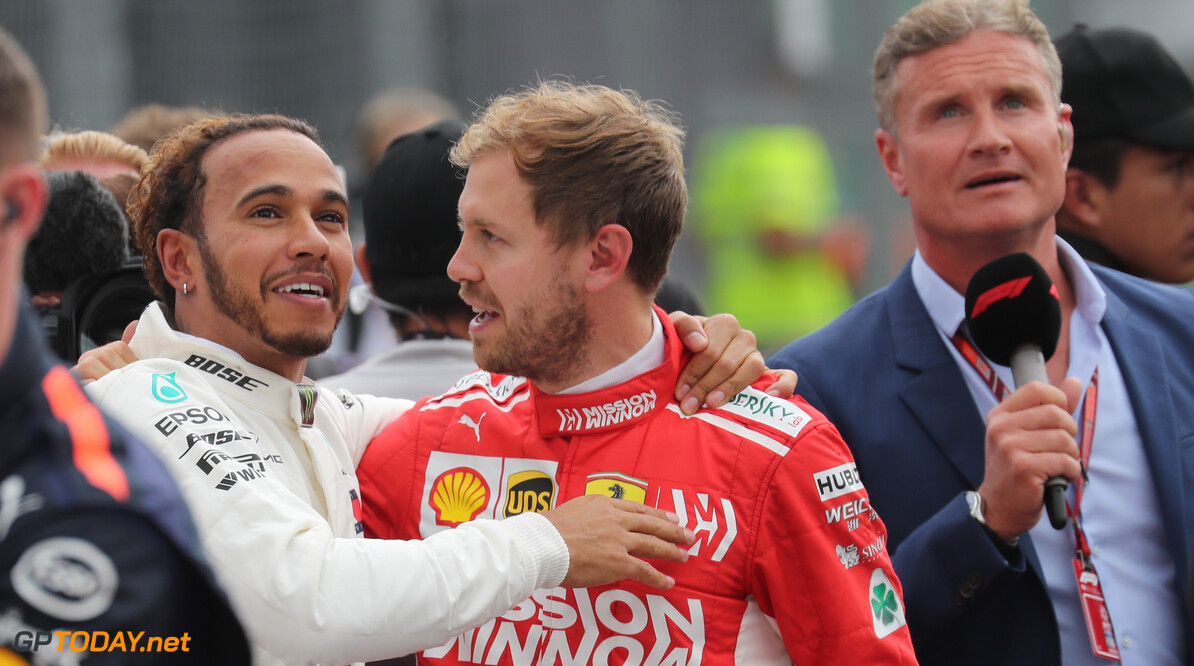 Stewart believes Vettel is past his prime

Three-time world champion Jackie Stewart has said he believes Sebastian Vettel could be past his prime in Formula 1, after finishing runner-up to Lewis Hamilton in this year's drivers championship.

These comments come after Vettel has made a number of mistakes this season, and can arguably be to blame for his loss of the title. He made critical errors in France, Italy and his home race in Germany where he gifted Hamilton the lead in both the race and the championship.

This is in comparison to Hamilton, who Stewart says can be "even more relaxed" next season after winning his fifth title: "I think Sebastian is past his peak, and Lewis is still building to his."

"There's no reason Sebastian can't come back, but it will be very difficult because after a season like that you are more critical of yourself and what you want to do and what you don't want to do."

"It's not possible to keep blaming everyone else. If you fight for a world championship and you see that a move you make could be a problem for you, you don't necessary try it. You wait for the right moment. I like Sebastian very much, and he is a very good driver. Very emotional, and technically maybe still the best, but he does not have that clear mind like he used to."

Asked whether Hamilton could go on to surpass Schumacher's 7 titles and 91 wins, he said: "Yes he can, and for many reasons. There are more races these days, the management is better, the factories are better, the teams are bigger and there's more money to succeed than ever before."