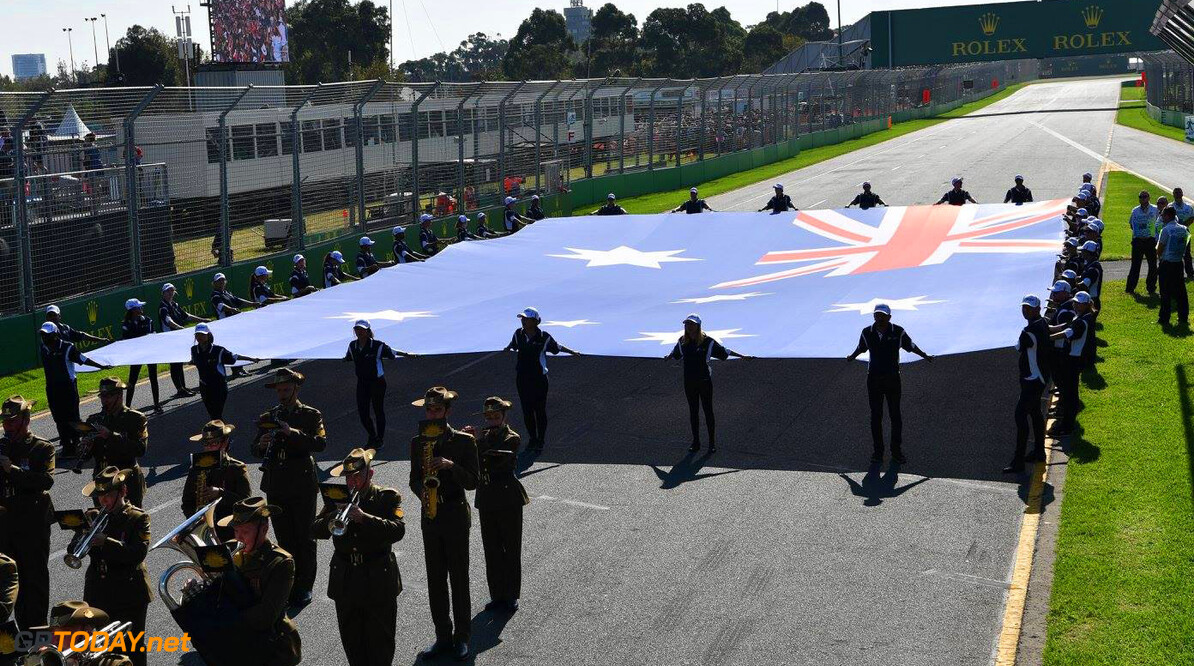 The FIA has officially released the schedule for the 2018 Formula 1 season. The championship will, as revealed on the provisional calendar, kick off in Australia on March 25th. The season will feature 21 races, matching the record for the longest season that was broken in 2016.

The calendar also features F1's first ever triple header, with the French, Austrian and British GP's all taking place in three consecutive weeks. Malaysia has been dropped from the calendar, while Russia returns to the back end of the season. The year will conclude once again in Abu Dhabi.

Engine grid penalties have also had a slight change. If a driver exceeds a drop of 15+ grid places, he will start from the back of the grid. If more than one driver receives a 15+ grid drop,  the back of the grid will be determined by the order in which offences were committed.

Following the success of F1 LIVE in London before the British Grand Prix weekend, demonstration events in old F1 cars have been allowed outside of normal testing rules. However, they are limited to 50km and can only run with tyres specially made for each event.