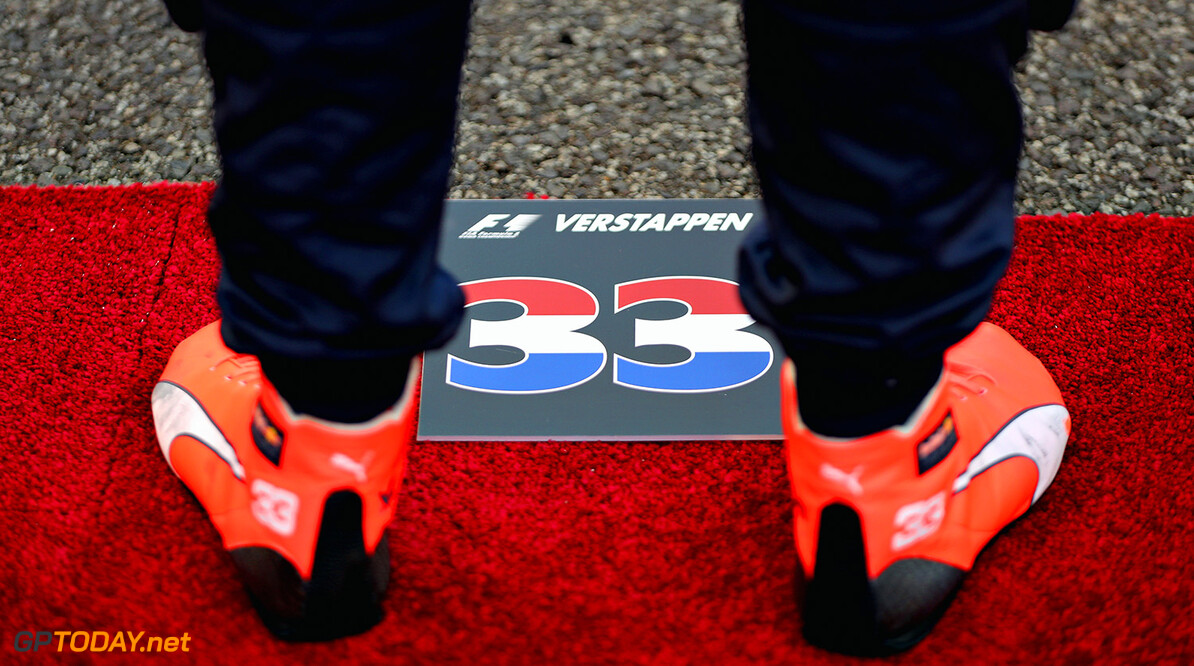 Video: Verstappen on his fans and potential of Dutch Grand Prix

Since making his debut in 2015, Max Verstappen has lit up the world of Formula 1 and has since gathered a large following of fans. In recent months, there have been talks of a return of the Dutch Grand Prix, which was last held in 1985. Below, you can see Max talk about those topics.