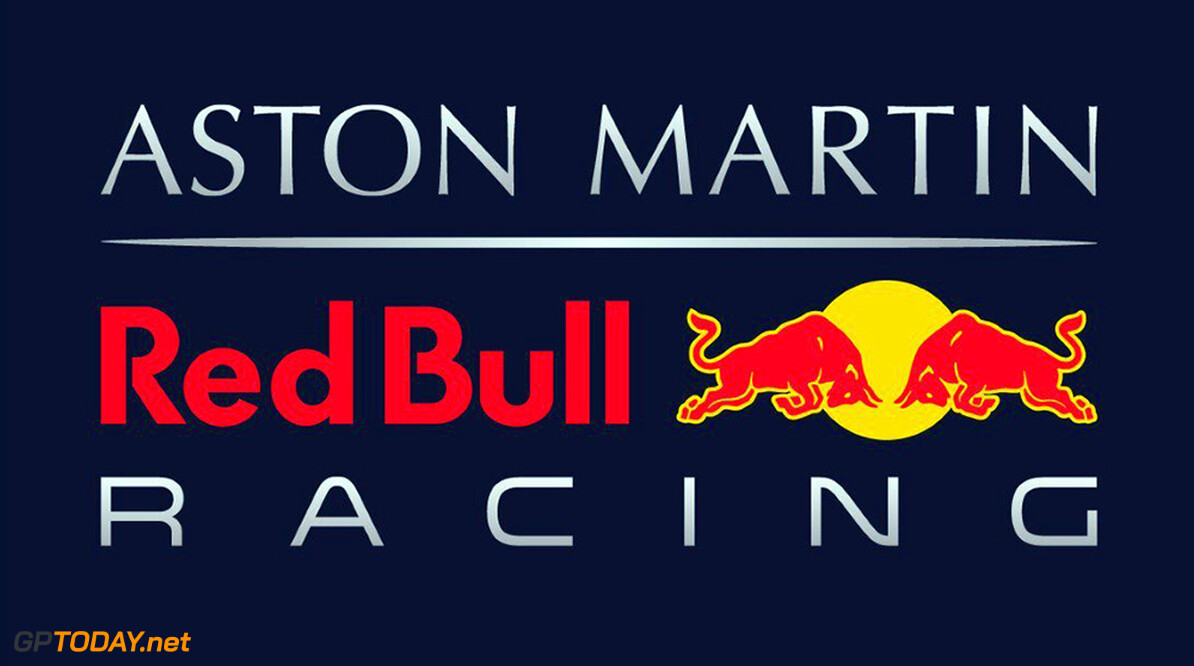 The newly released Red Bull-backed Aston Martin Valkyrie Pro is said to be able to match the performance of Formula 1 and LMP1 cars. Aston Martin revealed the Valkyrie Pro recently, and claims that it possesses capabilities of the highest class of race cars.

The car has been designed by Adrian Newey, a highly successful Formula 1 technical chief. Newey has been working with Red Bull for the past 11 years, producing four championship winning cars. His time with Aston Martin has seen him spend less time with the energy drink team in the last 12 months.

The Valkyrie Pro is the track-based design, and holds different details to the road car. Information about bodywork specifications and aerodynamic efficiency were released on Thursday. Only 25 of the Valkyrie Pros are being produced, and all have already been sold.

“The result of this unprecedented pursuit of performance is a predicted top speed of close to 250mph, the ability to sustain cornering forces in excess of 3.3g and braking deceleration of more than 3.5g,” a statement from Red Bull said.

"Extensive simulations conducted by Red Bull Technology suggest that the Aston Martin Valkyrie AMR Pro will be capable of achieving performance to rival that of a contemporary F1 or LMP1 car – pace previously unthinkable in a car derived from a fully homologated road car."

Newey added: "While it is endowed with extraordinary performance, it has always been vitally important to me that the Valkyrie functions well as a true road car, and that naturally comes with some constraints. However, with the track-only Valkyrie AMR Pro we have the freedom to create an extreme evolution that makes no such concessions.

"While the core elements of the road and track versions are shared, every aspect of the AMR Pro – aerodynamics, chassis, powertrain and weight – has been optimised to significantly extend the performance envelope. It offers a level of track performance significantly beyond any previous two seat closed roof car."