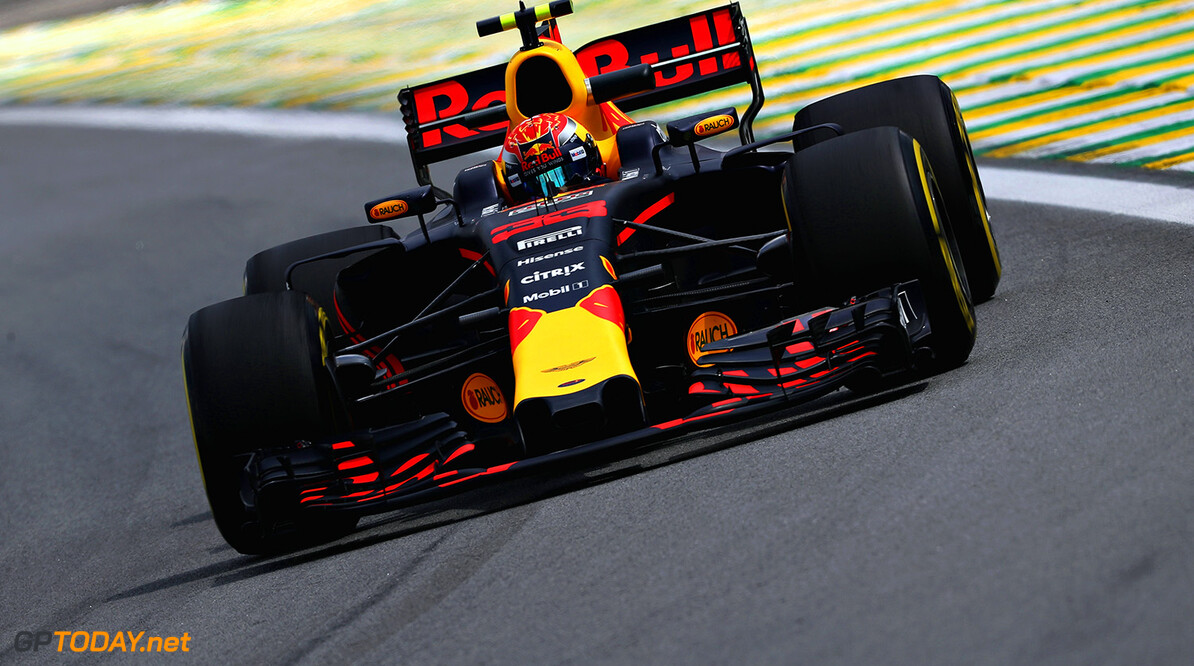 Max Verstappen has expressed disappointment following qualifying for the Brazilian Grand Prix. The Dutchman will line up in fourth place for tomorrow's race but is not very happy despite feeling he achieved the maximum result.

Red Bull showed some promising pace on Friday but it began to dwindle away on Saturday. In the end, Verstappen's fastest lap in qualifying was over half a second down on Valtteri Bottas, who took pole position for tomorrow's race.

Verstappen has been in fine form of late, winning two of the previous four races, including the Mexican Grand Prix two weeks ago. With Red Bull's race pace generally being stronger than its qualifying pace, the Dutchman will be hoping to challenge the Mercedes of Bottas and both Ferrari's on Sunday.

"I think we maximised the result, but pleased… no, not really. All weekend we've just been chasing the car balance and we couldn't get it together. I never expected to beat Ferrari or Mercedes on this track. You know, it's simply not our track with the longer straights, but we did the best we could, we maximised the result, but it wasn't good enough."

Teammate Daniel Ricciardo will start the race towards the back after taking a 10-place grid penalty. He admits that he may well start on the soft compound, as it could give him an advantage towards the end of the race on a faster tyre.

"I'm happy to start the race on the softs, it means we could maybe be stronger at the end on new super softs," he said. "To be honest, I feel better on the softs, I kind of feel like I wish we had Softs for Q3. There's not really a whole lot of answers right now, but we just keep trying to figure it out. I'm always honest, if I feel like I locked up or overdrove it or was just driving like an idiot then I'll say so, but I definitely don't feel like that."