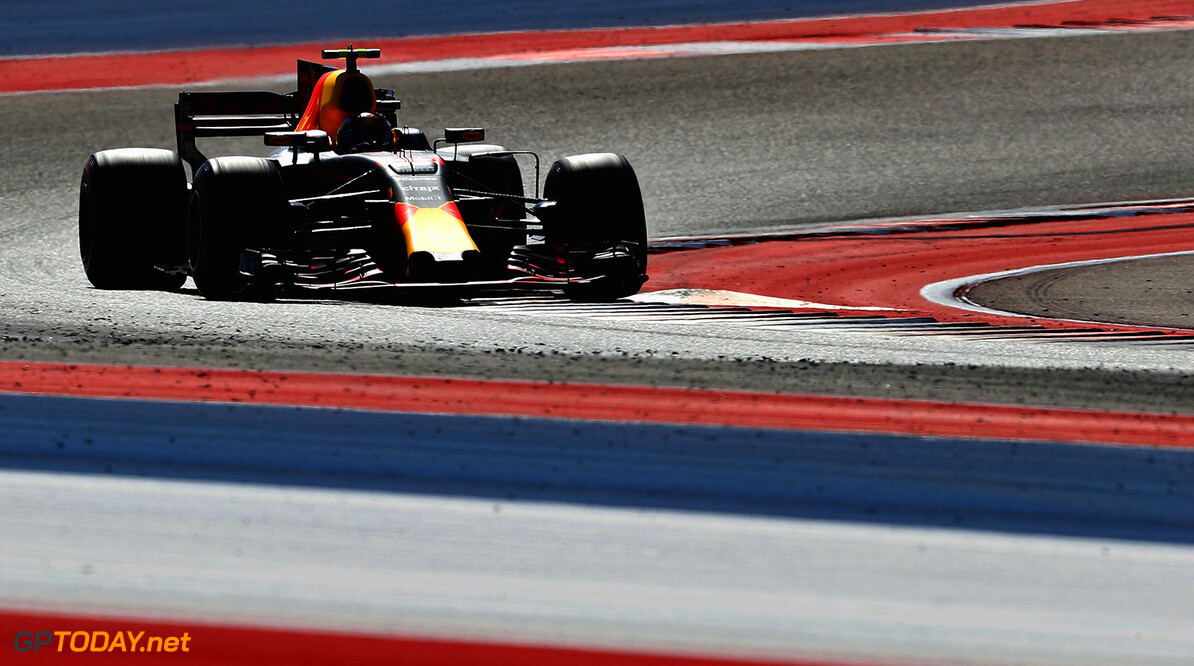 Former F1 Mika Salo says he received death threats after deciding to penalise Max Verstappen in Austin last Sunday. Although Australian Garry Connelly received the brunt of the blame, Salo was also on the stewards panel that decided Verstappen's last-lap pass on Kimi Raikkonen was illegal.

It cost the furious Dutchman a podium, but F1 sporting chief Ross Brawn backs the stewards' call. "The punishment was technically correct, but hard," he said. Verstappen's F1 rival Nico Hulkenberg said he feels for the 20-year-old driver. "In a thousandth of a second you make a decision, so I can understand Max's side," the German told Sport1. "It was just an unfortunate situation."

Unfortunate perhaps, but that hasn't stopped some of Max's fans from releasing their fury. Austin steward Salo is quoted by De Telegraaf newspaper: "I have received several death threats, especially from the Netherlands. That should never be tolerated."

F1 boss Brawn says the important thing is that the sport learns from the controversy. "Once the dust settles, we need to look at this together with the FIA and the teams," he said. "Technology is becoming better and better in helping regulators across sports, including the Bundesliga or Serie A in Italy," Brawn explained. "In formula one, we have everything we need for excellent video technology. We then need to find ways to translate that technology into precise and consistent judgements." (GMM)