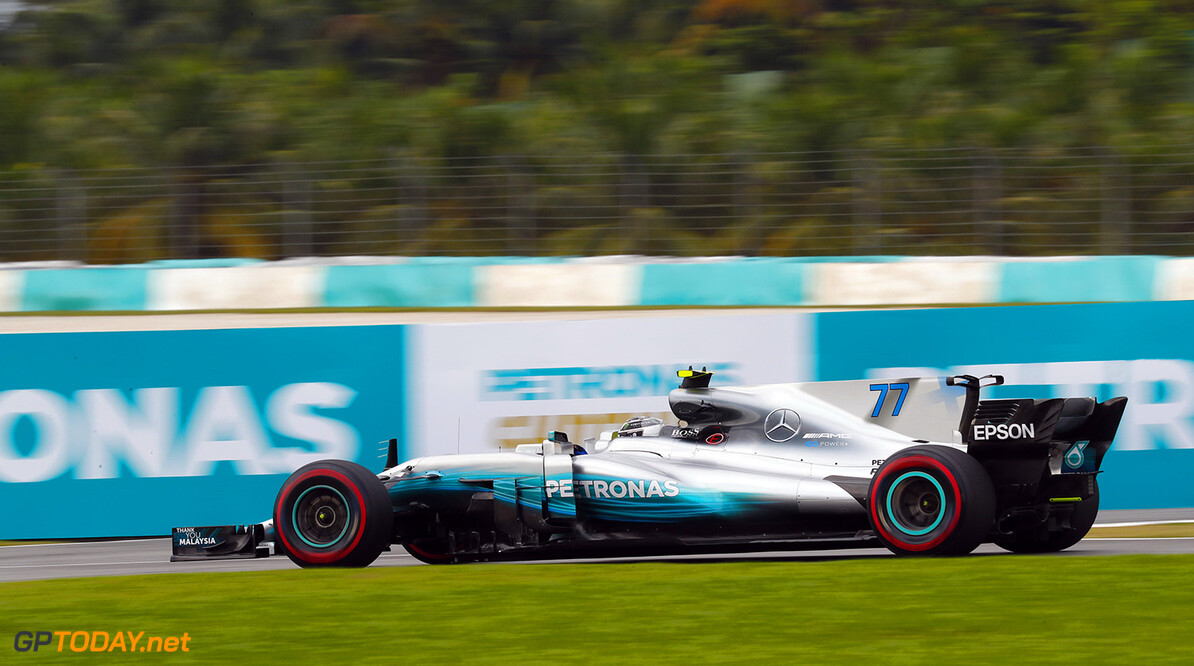 Wolff: "Mercedes has no doubts over Bottas"

Mercedes team boss Toto Wolff has reaffirmed the teams confidence in Valtteri Bottas, and has backed him to recover from his recent dip in form. After scoring two wins earlier in the season in Russia and Austria, and proving to be the better of the two Mercedes drivers when the car was not at its best, but has recently struggled to compete with what has been imperious form from teammate Lewis Hamilton.

Since the summer break Bottas has failed to qualify within half a second of Hamilton, and has scored 40 less points in four races, despite having no real problems to speak of with his car, with particular nadirs being his qualifying performance in Italy where he was over two seconds from Hamilton's pole time, and the races in Malaysia and Singapore where he was at some points over a second slower than Hamilton.

Wolff however has backed Bottas to bounce back from this poor form, saying: "I think he will overcome this tough period, somebody clever said 'Smooth seas don't make tough sailors', and if he can dig himself out of the current underperformance he is going to come out much stronger. We have seen very good performances from him this year and he had a dip in form in the last races but nobody is doubting Valtteri."

He went on to explain the cars changeable nature is perhaps hindering Bottas, saying: "We have a capricious car. It has a very narrow operating window with the tyres, where the tyres generate optimum grip. And dipping in and out of the window is the fundamental story of 2017 for us. Driving style plays a role. Lewis was able to better adapt to the problem than Valtteri. But changing driving style is not something that comes easy to anybody."