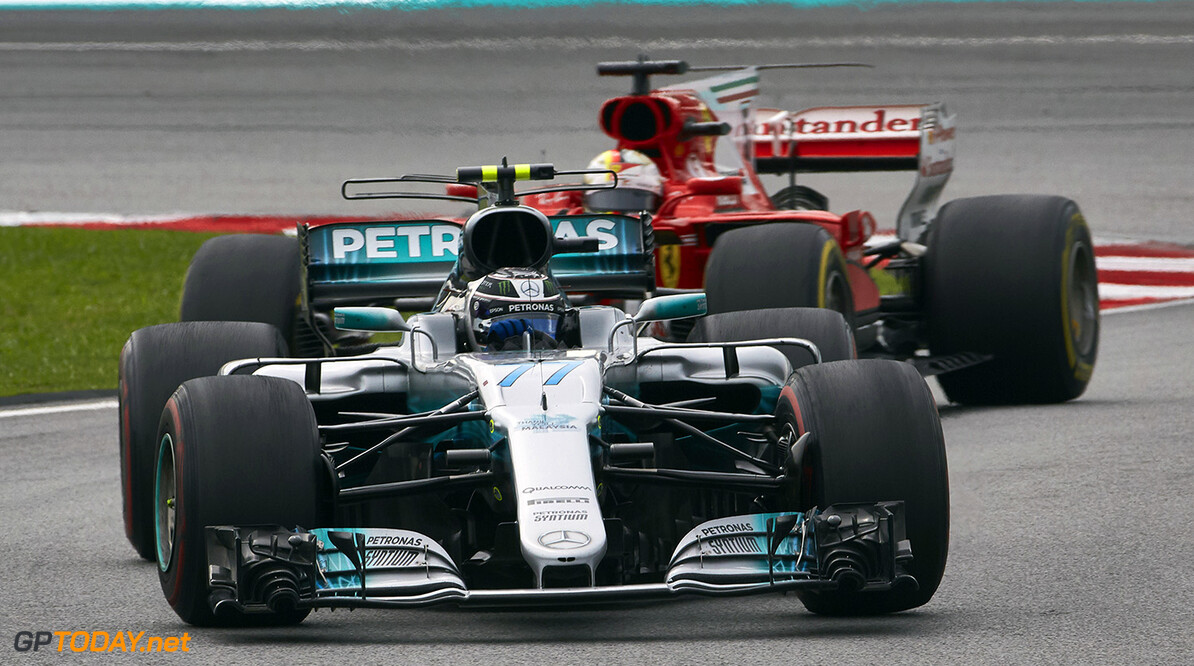 Valtteri Bottas is only looking forward after a disappointing outing last time out at the Malaysian Grand Prix. The race around the Sepang International Circuit just five days ago saw the Finn cross the line in fifth, just under a minute down on race winner Max Verstappen.

Bottas has seemingly struggled since F1 returned from its summer break at the end of August. As the sport travels immediately from Malaysia to Japan, Bottas is focused on looking ahead and will dig deep for a strong result. The 28-year-old has finished inside the points at every Japanese Grand Prix since 2014.

"The only thing I want to do is to perform and to try and meet my goals," said Bottas. "I definitely haven’t been achieving those lately, so that’s why the feeling wasn’t so positive after the race. So, for sure it’s tricky because now, you know, having such a good car and with potential for such good results, I just want to perform. So that’s why.

"I think the compromises we’ve been needing to do in some circuits to get it into the right window has been quite a challenge sometimes to drive around. I think Lewis (Hamilton) has been able to extract a little bit more sometimes with a more tricky setup. Some things with the driving style always makes a difference, and to understand those, you always kind of need that bad weekend to learn from it - otherwise you don’t know these differences."