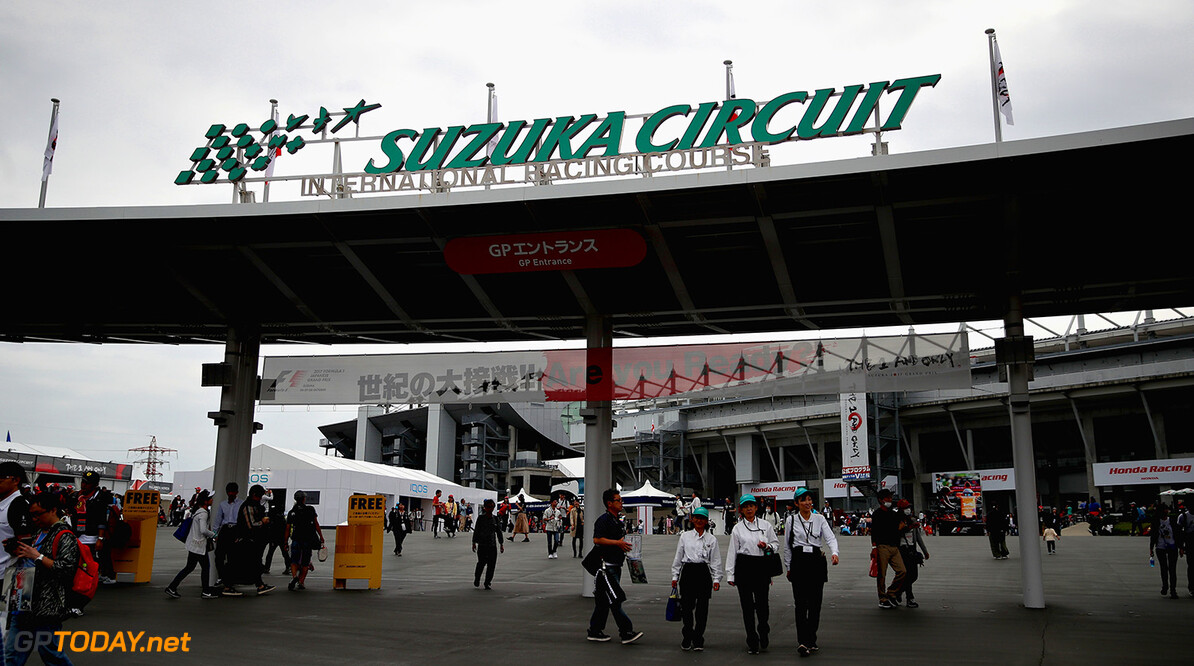 Weather forecast and timetable for the 2017 Japanese Grand Prix

The weather for the weekend appears to be overall quite dry, except for a chance of rain on Friday afternoon. Saturday qualifying and the Grand Prix on Sunday shouldn't be affected by a downpour, with temperatures on Sunday predicted to reach 30 degrees.