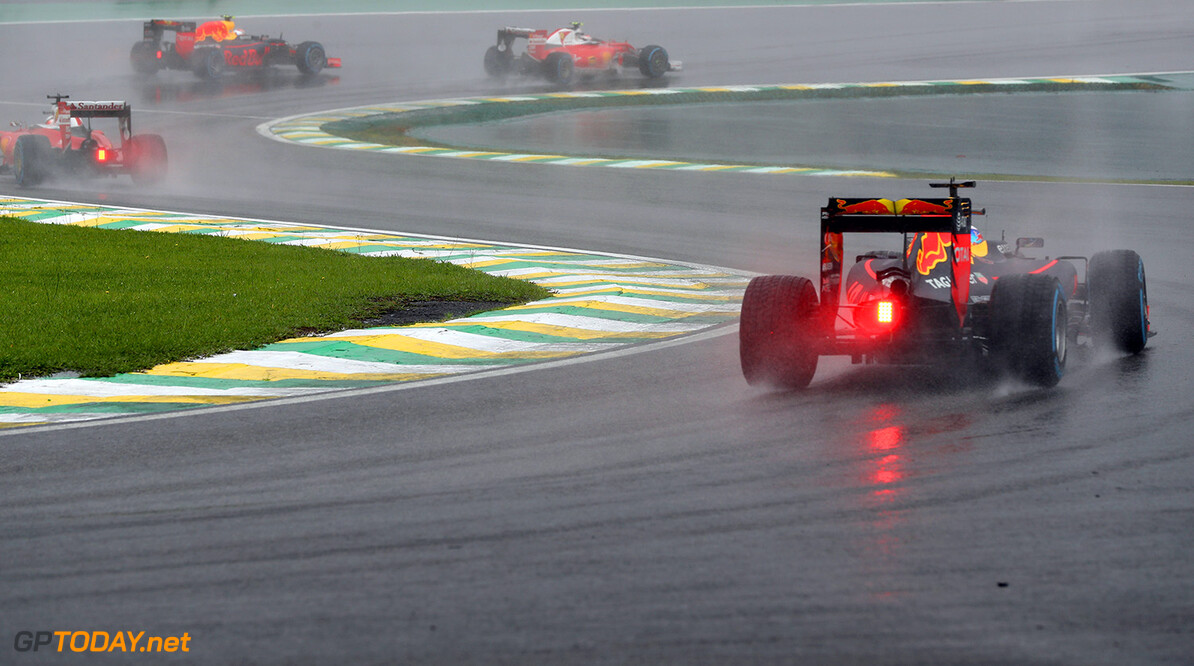 In this week's strategy group meeting, caals were made to simplify F1's rules with one attendee even claiming that Whiting has too much power.

But race director Whiting said he doubts a simple rule book is possible in the current F1.

"Unfortunately I think the whole sport has become more complex," he said.

"All the rules on driving could be summed up with: drivers must drive safely. But when you have a simple rule like that, you are continually asked exactly what does that mean? Can we do this? Can we do that?" added Whiting.

"So I personally don't see any likelihood of the rules becoming simpler, because we do have a complex sport, that's really how it is and that's how it's developed over the last 20 or so years."

However, Germany's Auto Bild claims that Whiting is proposing an improved penalty system by appointing a permanent steward.

"Whiting is pushing the team bosses to sign a joint letter to FIA president Jean Todt," the report said.

And Whiting also defended his decision to red-flag the Brazilian Grand Prix for a second time, much to the displeasure of drivers and fans alike.

"The drivers at the front wanted to race, of course, because they had the best visibility. But most of the drivers said the conditions were just as bad."