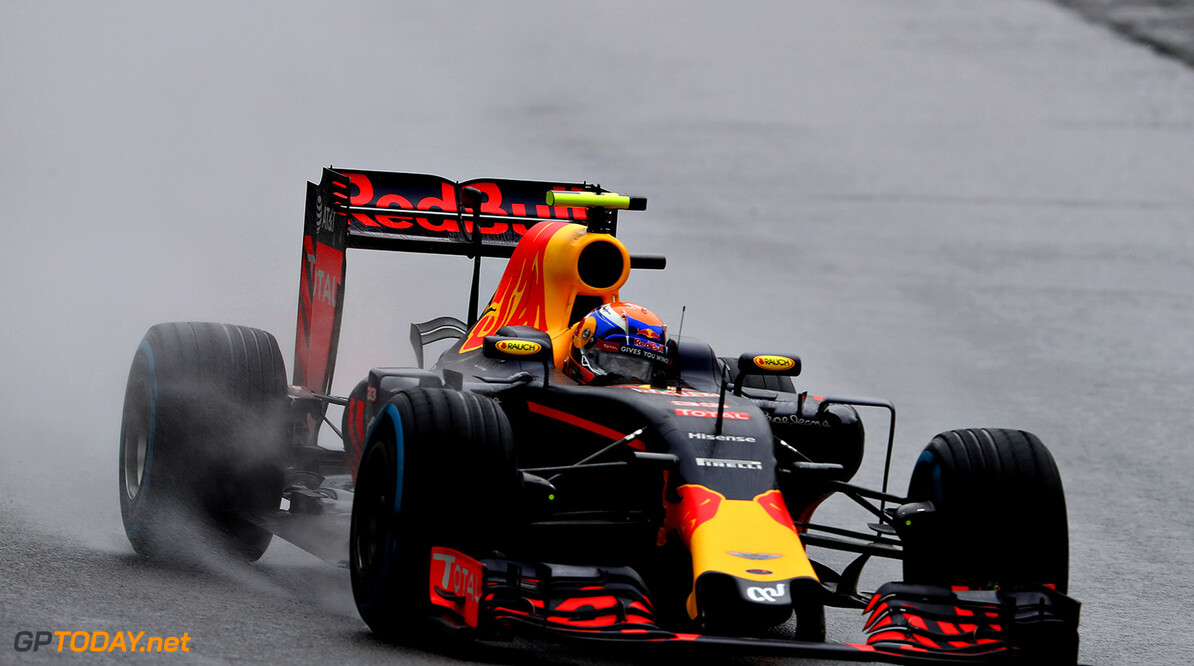 Max Verstappen is staying grounded amid comparisons with Ayrton Senna and Michael Schumacher.

The Dutch teenager was lauded after his erformance in the wet conditions at Interlagos last weekend, with many comparing it to Senna at Donington in 1993 and Schumacher at Barcelona in 1996.

Mercedes chairman Niki Lauda, even hailed Verstappen's performance with a rare dip of his famous red cap when talking to his father Jos after the race.

"He does not do it very often, so it's very nice to see that he did it towards my father," Verstappen told the Dutch media at a sponsor event in Amsterdam.

One thing that brought about the Senna comparisons was his search for grip away from the racing line - something Verstappen likened to karting.

"I was already trying many different racing lines behind the safety car," he confirmed.

"It was a bit like karting, only in a bigger car, but at the limit, sliding and slithering."

As for the comparisons, Verstappen wants to remain "cool and calm".

"It is all very well what is written, but it's important to remain cool and calm," he said. "You should always keep improving, because it's never good enough."