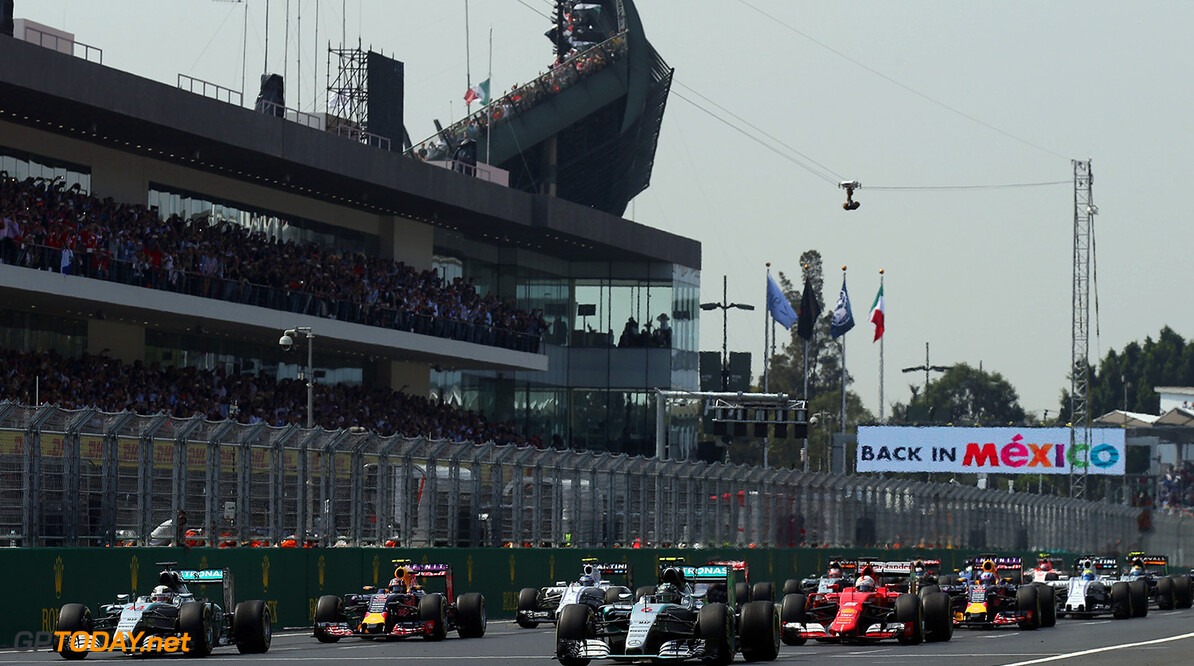 Ferrari has continued to distance itself from the new 'spy story' in formula one. Recently, it emerged that Mercedes is suing a member of its engine team for trying to take confidential data with him ahead of a reported move to Ferrari.

But a Ferrari spokesman insisted recently: "There were talks but it's not true that he was on the verge of joining us. What he did concerns only him and the company he was working for," he added.

Ferrari's denial has now risen all the way up to its and Fiat Chrysler's president Sergio Marchionne, who told Italian media: "I don't know this engineer (Benjamin) Hoyle. We never received data about the Mercedes engine -- this is a cunning trick by a shrewd lawyer," Marchionne added. "We will do everything we can to show that Ferrari has nothing to do with this whole thing." (GMM)